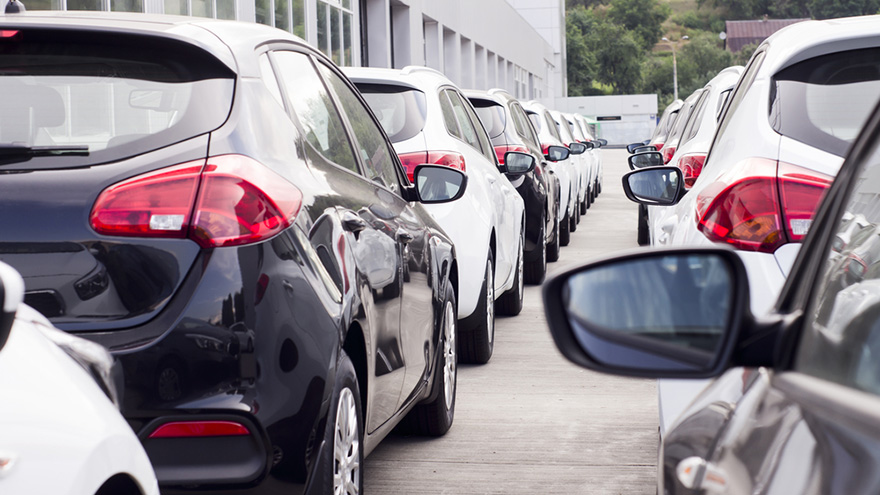 With millions of Americans working from home due to office and school closures, the Auto Care Association acknowledged many dealerships and other industry participants are wondering about vehicle miles traveled (VMT) statistics.

The association explained VMT statistics are correlated with the health of the entire automotive industry — the more miles driven, the more that maintenance, repair and replacement of vehicles will be required.

With those thoughts in mind, the association tapped the information collected by transportation data provider INRIX reports that compared overall daily national traffic volume for consumers, local fleets, and long-haul trucks for March 21-27 relative to Feb. 22-28.

INRIX data showed that overall vehicle miles traveled dropped 38% during that timeframe. The Auto Care Association shared a few other VMT data points gathered by INRIX. Based on anonymous speed/location data reported in real-time from all road types for more than 100 million trips per day in the United States, INRIX found that relative to typical daily travel (Feb. 22):

— Nationally, personal travel dropped by 38% to 48% during the work week.

— San Francisco and Detroit’s personal travel have both dropped by nearly two-thirds overall.

— Michigan had the largest statewide decrease in personal (56%) and long-haul truck (41%) travel.

Auto Care Association director of market intelligence Mike Chung added this perspective in a post the accompanied the INRIX data.

“How long the decrease in VMT will persist is uncertain, particularly in the face of lower gas prices, the upcoming summer driving season, and aversion to flying given social distancing,” Chung said.

“What we have seen historically, though, is that aftermarket spend is sustained on as automobile owners keep their vehicles longer,” he continued. “This may be even more pronounced given temporary shutdowns of motor vehicle factories.”