In pre-owned, sales down for AutoNation, but gross profits climb 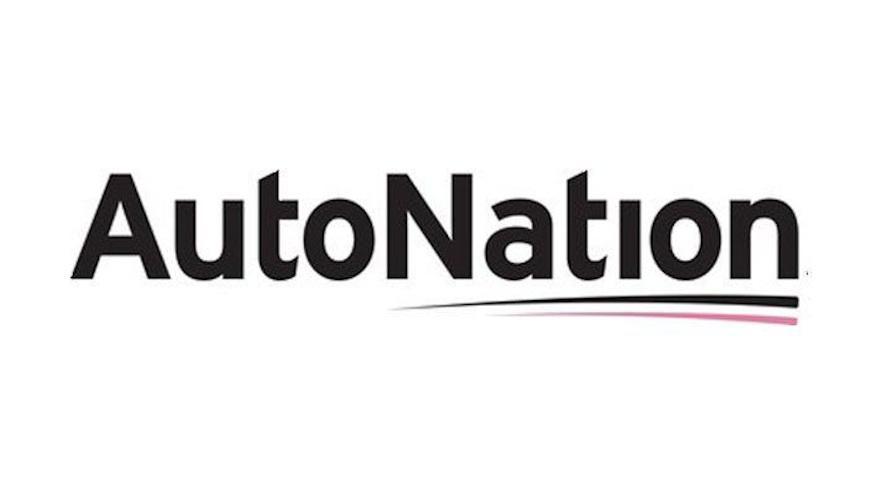 In addition to revealing it would be debuting at least 20 more standalone used-car stores in the coming years, AutoNation’s quarterly earnings results announcement this week included data on its overall used-car operations.

And while sales were down, gross profits in used were up.

Here is a look at the retailer’s pre-owned results, starting with revenue.

AutoNation pulled in $1.32 billion in used-vehicle revenue during the second quarter ($62 million of which was wholesale), compared to $1.38 billion a year ago.

AutoNation retailed 58,920 used vehicles during the quarter, down 5.5% year-over-year.

AutoNation generated $1,796 in gross profits per used retail sale during the quarter, up 23.7%.

Pre-owned continues to be a big part of the retailer’s operations.

On Thursday morning as part of releasing its second-quarter financial statement, AutoNation shared plans for expansion of AutoNation USA; intentions to build at least 20 additional stores during the next three years.

AutoNation said it will provide more details of the roll-out schedule during the third quarter.

“AutoNation is prioritizing its investment in capital expenditures towards opportunities with the greatest return potential,” the company said in a news release.