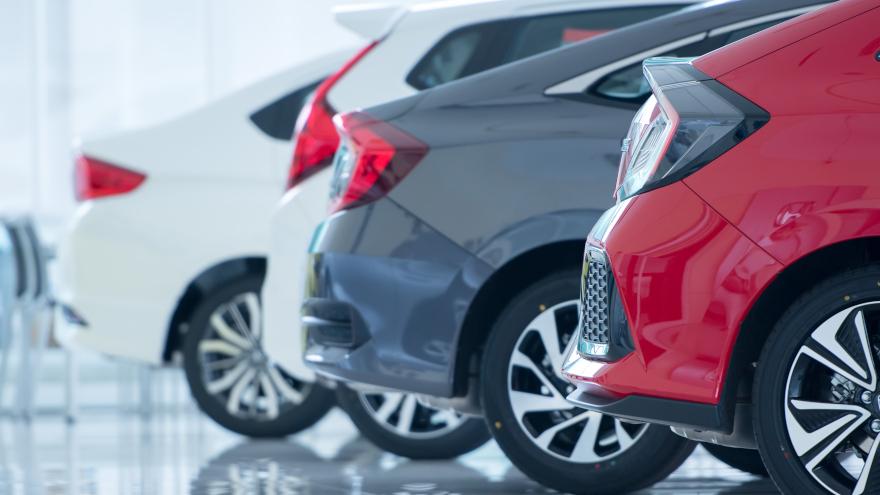 The week ending July 5 marked the fifth straight that there were at least 100,000 auction sales of vehicles up to 8 years old, according to the latest Used Market Update from J.D. Power.

Specifically, the company estimated the weekly auction sales total at 100,000 units, which is down from 110,000 the week before.

However, J.D. Power anticipates auction volume will climb this week (ending July 12) and said the prior dip was driven by the leadup to the Independence Day Weekend.

The analysis also indicated that the 100,000 auction sales the week ending July 5 were a 17% hike over pre-pandemic projections.

On the retail side, sales volumes also remained strong.

Franchised dealers had used-car sales that were 18% stronger than pre-virus forecasts for the week.

“The strong demand for used vehicles is consistent with prior periods of challenging economic conditions,” J.D. Power said in the update. “Additionally, reduced incentives on new vehicles drove up monthly payments, which further bolstered demand for the affordability of used vehicles.”

In what Cox determines to be retail transactions (those sold by franchised or independent dealers) there was a used-car SAAR of 18.9 million last month, compared to 21.0 million in June 2019.

The used-car retail SAAR for May was 16.7 million.

A graph included in the Cox analysis shows that both total and retail used-car SAAR  levels have been on the mend sequentially since bottoming out in April.