How used-car supply may shake out 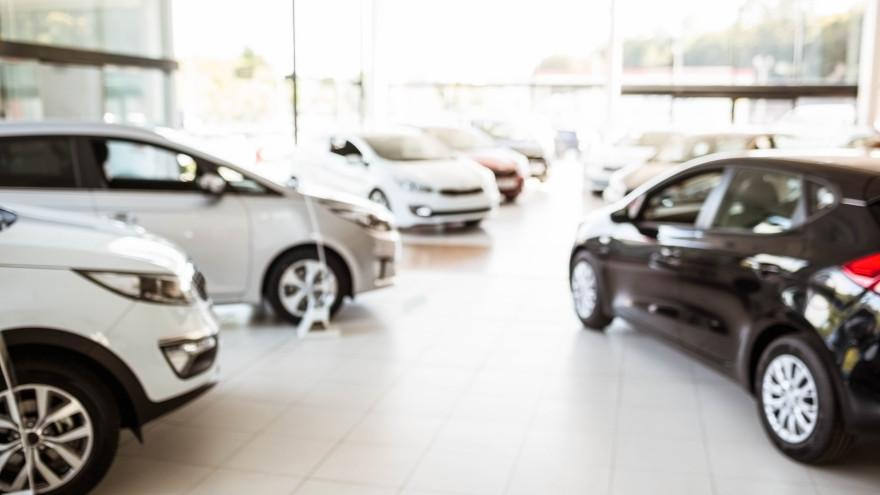 When it comes to supply entering the wholesale market, look for that to be “higher than expected” the remainder of the year, Black Book said in its weekly COVID-19 Market Update released Tuesday.

But such high supply could be mitigated by strong retail demand, according to another analysis from J.D Power.

Driving the expectation for hefty supply are once-delayed lease returns making their way back into the market, rental car companies doing major de-fleeting, an increase in repossessions and the market needing to make up for lost auction activities during the spring, Black Book said.

Starting with lease returns, Black Book points out that amid manufacturing shutdowns during the pandemic, automakers started extending leases in an effort to have enough replacement vehicles once those leases were turned in.

“As a result, we project at least 560,000 additional units in the second part of 2020 (compared to the pre-COVID-19 estimates) due to a slowdown in sales in April / May, along with expected turn-ins of the lease extensions,” the company said.

In the rental arena, Black Book is expecting that off-rental volumes for 2020 will exceed pre-pandemic projects by 250,000 units.

“In addition to Hertz, we expect other rental companies to reduce their fleet during the summer and fall months to match lower demand for rentals,” the company said.

“This practice will lead to over 250,000 additional rental units hitting the wholesale market over the next six months. Note that this is a base case scenario in which rental companies (excluding Hertz) can gradually reduce their fleet instead of a rapid-fire sale.”

In a note sent via email, J.D. Power Valuation Services analysts point out that used-vehicle retail sales have been at a “robust” clip the past month, so dealers need replacement inventory, leading to a strong outlook on the pricing side.

“As such, concerns over an influx of off-rental and off-lease supply are moderating as these units are entering a welcoming market,” they said in the analysis. “Headwinds persist, however, especially as they relate to pandemic-related macro-economic volatility which may create additional friction in this channel as we move through July and August.”

In what also may be a mitigating factor, Cox Automotive chief economist Jonathan Smoke explained that the rolling seven-day used-vehicle supply, both wholesale and retail, is a bit low this week.

“Used supply has also been declining rapidly. Normally, retail supply is about 45 days. It remains low at 30, as of this weekend,” Smoke said in his latest weekly video update, which was released Tuesday..

Cox Automotive predicts in its CAMIO flipbook there will be 16.8 million vehicles needing to be wholesaled this year, which is consistent with year-ago figures.