How used-car operations fared for Group 1 in Q2 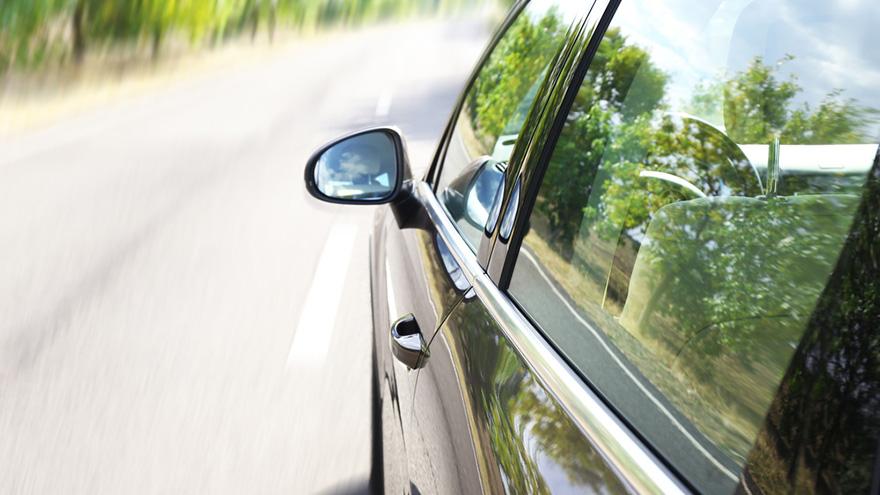 Continuing our reports on how used-car operations fared for the publicly traded dealer groups during the second quarter, next up we have Group 1 Automotive.

Looking specifically at the retailer’s U.S. operations, Group 1 reported total revenues of $1.8 billion during the quarter, which was down 19.6% year-over-year.

Moving to pre-owned in the U.S., Group 1 had a 16% decline in same-store total used-car revenue. Same-store used sales were off 16.5% amid late-quarter inventory shortages, the company said.

There was a 5.4% decline in same-store total used gross profit for Group 1, while same-store used retail gross profit per unit was $1,557, a $129 increase. Group 1 said this uptick “partially offset the volume decline.”

“The rapid action by our dealership operating teams to significantly cut costs in late March and the strong new- and used-vehicle margins in late May and June, helped deliver an exceptional quarter for our U.S. operations,” Daryl Kenningham, Group 1’s president of U.S. and Brazilian operations, said in a news release.

Offering some overall commentary, Group 1 president and chief executive Earl Hesterberg said: “Our ability to react quickly to uncertain, dramatically lower levels of business activity resulting from the pandemic was completely due to the hard work and commitment of our employees and I must sincerely thank them for that. Rapid and deep cost cuts, combined with a quicker-than-expected U.S. auto market recovery, enabled us to achieve very strong operating results in the second quarter.

“Beginning in late March, we experienced sudden and dramatic shutdowns in all three of our markets.  By early April, our U.S. sales and service business had dropped by 50% and we were completely closed in the U.K., except for a small volume of emergency service work,” Hesterberg said.

“Due to this severe decline in customer traffic, we had no choice but to execute a comprehensive cost reduction plan across our entire company that touched all areas of the business. Our U.S. business recovered steadily in May and June led by our used vehicle and service businesses. We benefited greatly during this time period from the effectiveness of our online vehicle purchasing platform, Acceleride, as online shopping increased in popularity.

“As business improved, we began to call back some of our furloughed employees and have currently returned to approximately 70% of our pre-COVID employment levels in both the U.S. and U.K. Our U.S. and U.K. businesses are operating at their highest efficiency levels ever and we expect this to carry forward.”