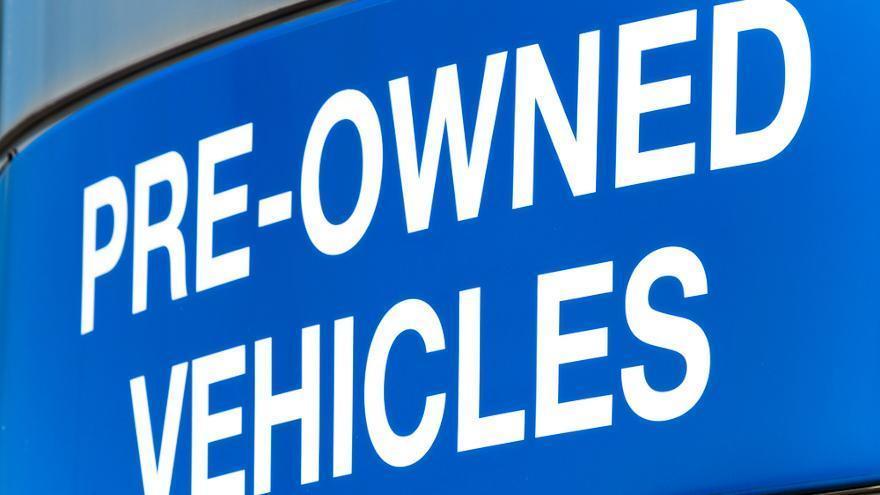 Though with gains not as strong as those from earlier in the month, August closed on a high note for the used-car operations of franchised dealers, as their pre-owned the last full week of the month beat pre-virus forecasts by 1%.

That’s according to the latest Auto Industry Impact Report from J.D. Power, which showed that in each of August’s four full weeks, franchised dealer used sales were either even with or above pre-virus projections.

And the week ending Sunday, they were up 1%.

Late last month, ALG was projecting that used-vehicle sales for August would beat year-ago figures by 4% and top July’s numbers by 2%.

Specifically, the analytics division of TrueCar was calling for 3.6 million used-vehicle sales for August.

ALG chief industry analyst Eric Lyman said in a news release that the year-over-year gain in used-car sales comes “as consumers turn toward the used-car market for cost savings during these uncertain economic times, and also due to some supply shortages on the new-vehicle side.”

Lyman added, “While this heightened demand is creating upward pressure on used retail prices, it is making it a great time for consumers to get top value on a trade-in on popular used vehicles.”

Looking strictly at what it considers retail sales (no private-party figures included), Cox Automotive found that compared to a year ago, both new- and used-car sales were down in the final week of the month.

“Sales for the seven days ending Saturday were down 14% year-over-year for used and down 30% for new,” Smoke said. “Hurricane Laura caused big declines in several Texas and Louisiana markets.”