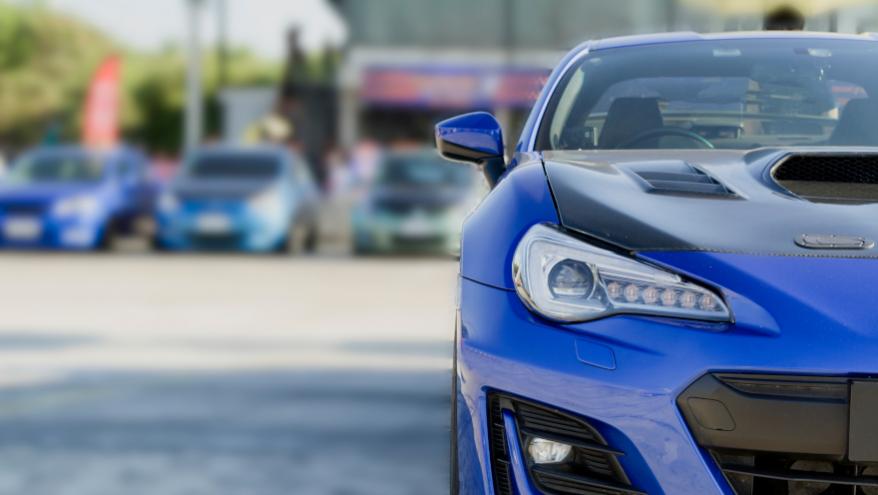 Wholesale auction sales reached a bit of a slow patch at the end of summer.

The week ending Sept. 13 marked a decline in auction sales volume of vehicles up to 8 years in age, according to a Used Market Update report from J.D. Power.

Specifically, there were 86,000 units wholesaled that week, down from 88,000 during the week ending Sept. 6 (the latter being a revised figure from what J.D. Power had initially reported, because of lagged sales records, it said.)

The figure for the week ending Sept. 13 was also down 8% from typical figures for this particular week, J.D. Power said.

Breaking the week down by segment, mainstream classes saw sales fall by 14% on average, and the majority dipped from 10% to 16%. Meanwhile, there was a 13% average decline for premium segments, whose results varied, J.D. Power said.

After spending much of the late spring and early summer with weekly auction sales numbers of at least 100,000 units, the wholesale market has now spent several weeks with numbers below 100,000 units, a J.D. Power graph shows.

The company said dealers have scaled down wholesale buying, so there has been a slowdown “for several weeks” in auction sales volume.

“Sales rates this past week were consistent with the week before Labor Day as dealers were selective in what they replaced on their lot,” Black Book said in the update, which was released Sept. 15.

The company added: “Much of remarketers’ best inventory has already been sold.  The decrease over the last several weeks in sales rates is not only attributed to caution by dealers on the amount of used inventory they are purchasing, but also due to the available selection of higher quality units for buyers to choose from being diminished.”