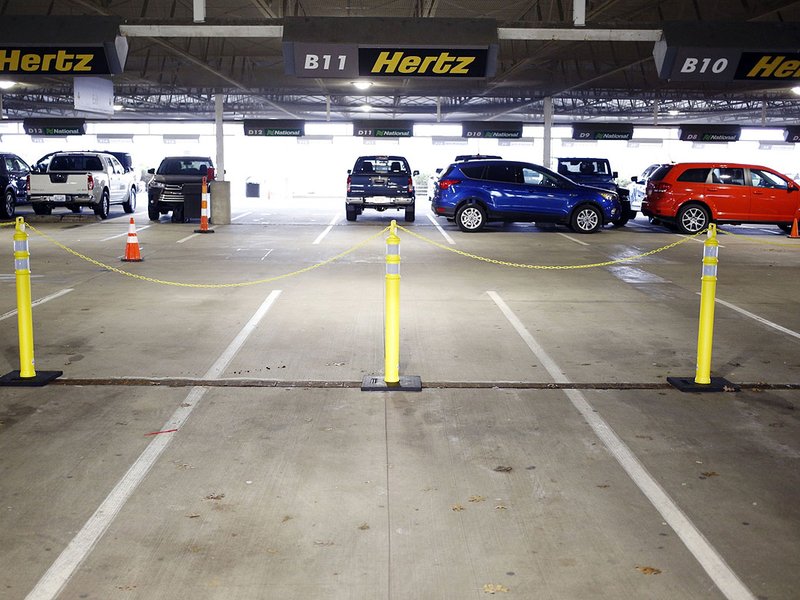 Hertz Global Holdings Inc., the giant rental-car firm running low on cash, hasn’t made certain payments related to leasing vehicles for its fleet as it engages in talks with lenders to reduce the obligations.

With travel virtually ground to a halt across much of the globe, Hertz has furloughed employees and is trying to further reduce monthly expenses to lease vehicles from its special-purpose vehicle-finance subsidiary. While the company said in a regulatory filing that it’s reached an agreement with holders of the subsidiary’s notes, talks with lenders are ongoing.

“It’s not surprising senior lenders are balking,” Joel Levington, a Bloomberg Intelligence credit analyst, said in an email. “To give up a superior structure position for an uncertain future in a diluted position is asking a lot in this environment.”

Hertz’s negotiations with lenders underscore the amount of pressure the broader rental-car industry is under. Avis Budget Group Inc.’s revenue has plummeted by about 80 percent this month, and the company expects a similar plunge next month. While the two rivals joined Enterprise Holdings Inc. last month in asking for aid from the U.S. Treasury Department, there’s been little indication the sector will receive significant support.

If Hertz doesn’t make payments by the end of a grace period on May 4, and enough lenders and note holders don’t agree to waive a resulting default, the company said it could be materially and negatively affected.

Hertz’s filing “suggests it is struggling to obtain all necessary amendments and waivers to reduce its required payments,” Levington said in note. “Should it achieve that, we think raters may view the changes in terms as tantamount to a selective default, and without the change, the potential for a corporate restructuring is possible.”

Hertz’s bonds were among the top gainers in the U.S. high-yield market Wednesday morning. Its 6.25 percent unsecured bonds rose 2 cents on the dollar to around 34 cents after the filing, according to Trace bond trading data. Its term loan due 2023 is quoted around 64 cents on the dollar, Bloomberg data shows.

Avis said separately Wednesday that it expects about $400 million in operating cash burn in April, followed by $250 million in May and $150 million in June. The Parsippany, N.J.-based company estimates it’s cut about $2 billion in annualized costs and is still looking for more savings.