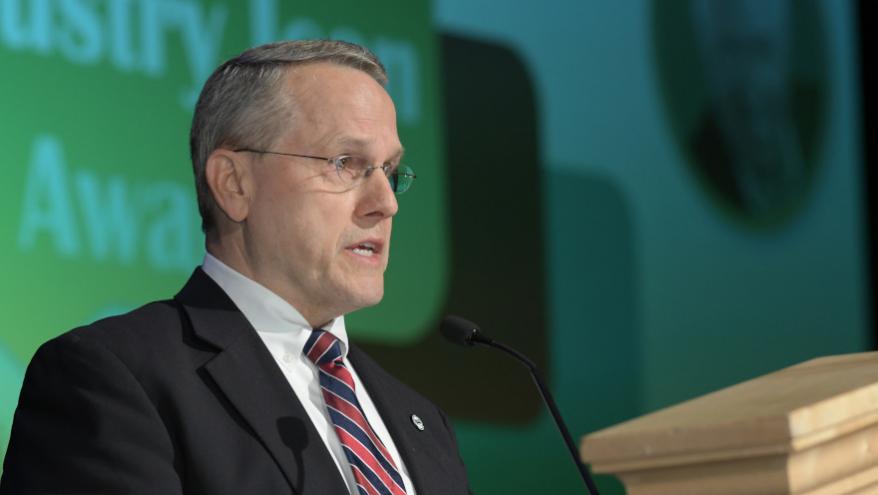 Auto auctions sold slightly fewer cars last year, but the gross value of those sales was up more than 3% and topped $111 billion, according to the National Auto Auction Association’s 23rd annual survey, which was released Friday.

But the total value of those cars was $111.1 billion, up 3.3%, according to survey, which was conducted by Robert A. Casey Consulting on behalf of NAAA.

Average per-unit prices on those vehicles were up 4.4%. There were 16.5 million vehicles that entered auctions last year, which was down 0.6%.

“The 2019 results are encouraging,” NAAA chief executive officer Frank Hackett said in a news release. “The survey results show the strength and depth of a mature industry that has demonstrated its resiliency

“I am confident we’ll continue to be a vital and growing part of our nation’s economy for years to come,” Hackett said.

Among those 9.8 million vehicles sold by NAAA auctions, the consignment type with the largest share of sales was finance and fleet (47.3%), which includes lease, fleet and repo units.

Dealer consignment was close behind at 47.1%. Just over 5% came from OEMs, and 0.5% were via other sources.

On average, an NAAA-member auction has an eight-lane facility on 78 acres. Average employment was 137 people and an average payroll of $4.8 million. The average auction contributes $13,900 to charity each year.