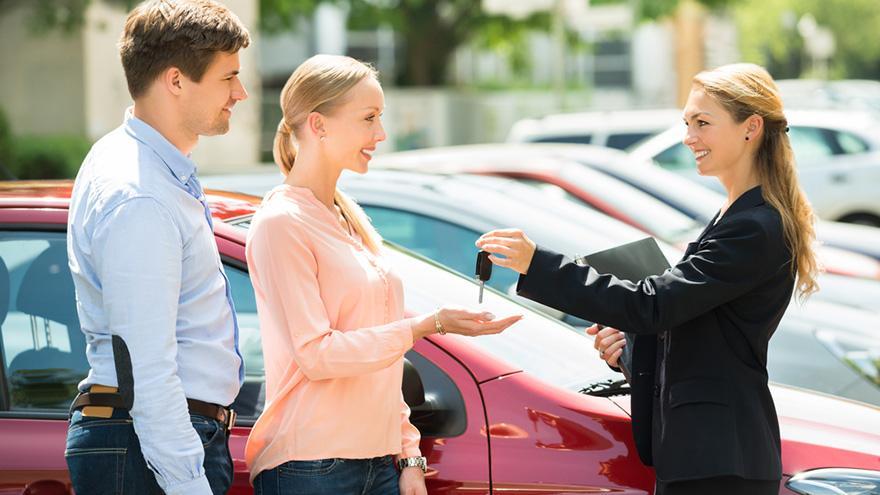 General Motors Corp. retained its position as the leader in automotive manufacturer loyalty in this year’s Automotive Loyalty Awards from information and analytics company, IHS Markit.

The awards, which recognize OEMs and brands for their leadership in customer retention, are now in their 24th year.

General Motors won the top award, Overall Loyalty to Manufacturer. The automaker achieved that by posting a loyalty rate of 68.9%.

With approximately 17.5 million new-vehicle registrations during the 2019 calendar year, 54.6% of customers returned to market to purchase or lease another new vehicle from the same make they already owned, according to the IHS analysis.

For the study, 2019 marks the seventh consecutive year of an industry loyalty rate of higher than 50%.

IHS said that is the result of brands’ overall investment in owner retention strategies.

The study also addressed the current COVID-19 challenges, stating that the ability of manufacturers to maintain the increased loyalty rates in the current environment is yet to be seen.

To prevent a recurrence of the trend heading into the recovery phase that will follow once the COVID-19 situation begins to resolve, brands will need to prioritize owner retention strategies and messaging as quickly as possible, IHS said.

But IHS Markit senior vice president and general manager, automotive, Joe LaFeir said his company was proud to honor OEMs, brands and dealer networks as they win back customers.

“This competitive environment requires strategic efforts and great products, and it’s clear these initiatives have been a key focus for this year’s winners,” LaFeir said in a news release.

The awards also measured Ethnic Loyalty to Make among all ethnic groups combined. Toyota won the honor in that category, leading in loyalty in the African American, Hispanic and Asian categories.

Lincoln was the leader in the Overall Loyalty to Dealer category. IHS said that during the 2019 calendar year, more Lincoln owners returned to a Lincoln dealer for another Lincoln than any other brand.

Tesla won the category of Highest Conquest Percentage during the 2019 calendar year.

IHS Markit also honored 10 segment winners for their work in bringing customers back for another vehicle of the same make and model in the 2019 calendar year.