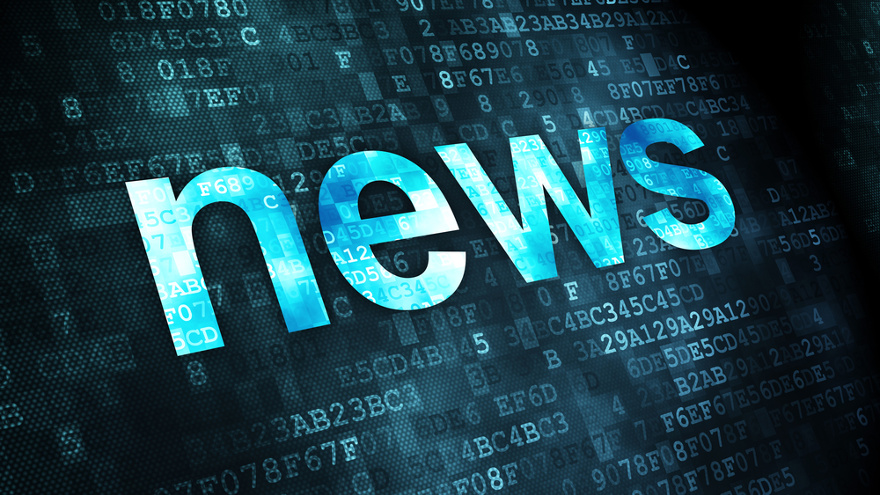 Through a post on its website that began with, “It is with heavy hearts,” the Ken Garff Automotive Group announced chairman Robert Garff has passed away due to complications from COVID-19.

“After driving back from a visit to Palm Springs, Robert and his wife, Katharine, were tested and confirmed positive for COVID-19, at which time they immediately self-quarantined,” the dealer group wrote in the post that appeared over the weekend.

“Earlier this week, Robert felt more ill and was admitted to the hospital. Katharine continues to recover at home,” the group continued.

“Robert was a giant in the community, a pioneer in the auto industry and the biggest cheerleader to every employee at Ken Garff Automotive. Robert loved his family immensely and will be missed by them as well as his employees and many friends,” the group went on to say.

Ken Garff Automotive offers 26 brands of new and used vehicles in 51 dealerships that comprise 89 franchises. The group has locations in six states with concentrations of stores in the West and Midwest regions of the United States.

Robert loved continuing the Garff family legacy of being involved in and giving back to the community in as many ways as possible. He was very committed to education, founding the Keys to Success program to encourage Utah students to focus on education and build their futures. Furthermore, he proudly supported his alma mater, the University of Utah, helping fund a new building for the David Eccles School of Business, and the upcoming Ken Garff Performance Zone at Rice-Eccles Stadium.

He held multiple community positions, including former Chairman of the Board for the Deseret Book Company and board member for organizations such as Intermountain Healthcare, the Salt Lake Convention and Visitors Bureau, and the Utah Commission on Volunteers. He also served as the chairman of the board of trustees of the Salt Lake Organizing Committee for the 2002 Olympic Winter Games.

Robert also held various leadership positions during his career, including Speaker of the House of Representatives for the state of Utah, former board member of First Security Bank and former chairman of the Salt Lake Chamber of Commerce. Robert also served in many positions for the American Cancer Society.

Unsurprisingly, Robert also received multiple honors for his work, both in business and the community. Notable honors included Dealer of the Year from the American International Automobile Association, the Distinguished Utahn Award from the Salt Lake Chapter of the BYU Management Society, and most recently, the University of Utah’s David Eccles School of Business inducted Robert into their prestigious Business Hall of Fame.