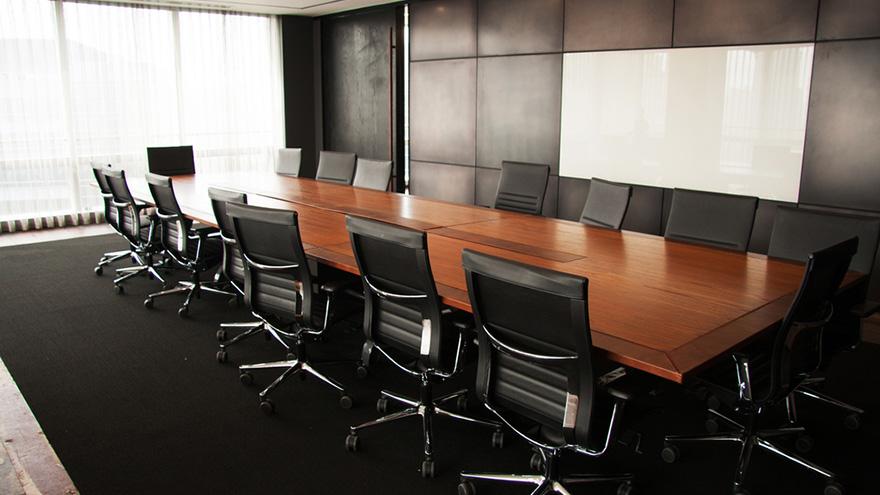 Those duties include oversight of sales, finance & insurance, fixed operations and the business development center.

As former chief executive officer at Herb Chambers, which is the nation’s fifth-largest private dealership group according to Off Lease Only, McLaren oversaw 60 dealerships and three collision centers representing 33 automotive brands ranging from Kia to Rolls Royce.

Off Lease Only, which said it is one of the largest independently owned used-car dealership groups in the United States, described McLaren as “a highly accomplished automotive retail industry executive with extensive experience leading some of the most respected companies in the sector.”

Off Lease Only offers customers used cars that it says are priced thousands of dollars below retail. The company operates four Florida dealerships in Palm Beach, Miami, Orlando and Fort Lauderdale.

McLaren also previously served as senior vice president, customer care at AutoNation. In that post, he was responsible for parts, service and collision strategy across 237 locations. Before his time at AutoNation, he was vice president, customer services, at Mercedes Benz USA. In that position, he was responsible for overseeing aftersales sales and marketing, parts logistics, engineering, Mercedes-Benz Manhattan, The Mercedes Classic Center and the customer assistance center.

McLaren’s career began at Daimler AG in Australia, where he held several retail operations and marketing roles for more than eight years.

“We are delighted to welcome Alan to Off Lease Only as we continue to execute our growth plans and expand our footprint,” Off Lease Only chief executive officer Lee Wilson said in a news release.

Wilson continued, “Alan brings a wealth of operational experience and deep knowledge of our industry that will help us continue to advance our leadership position, strengthen our operational capabilities, enhance our customer experience and position us to take advantage of future growth opportunities.”

“Off Lease Only has built an industry-leading business with an unmatched value proposition for its customers as well as strong relationships with its vendor partners,” McLaren said.

McLaren continued, “I am excited to be working with Lee and his exceptional team to drive the company’s growth strategy, while we continue to provide Off Lease Only’s valued customers with a transparent used car buying experience and superior customer service both in-store and online.”