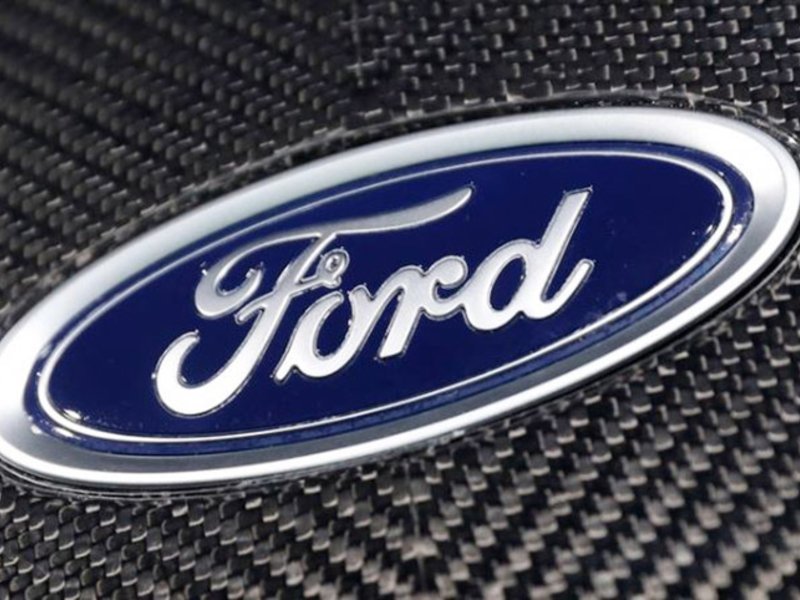 DETROIT — Ford Motor Co. is postponing for a second time the reopening of its North American manufacturing facilities amid the global surge in coronavirus cases.

The automaker said Tuesday it will indefinitely delay the restart of production at plants in Mexico, Canada and the United States and declined to offer a restart date.

It was previously aiming to begin work at Hermosillo Assembly in Mexico on April 6 and a handful of U.S. plants on April 14. Those dates came after it pushed back original projections of returning to work March 30.

“The health and safety of our workforce, dealers, customers, partners and communities remains our highest priority,” Kumar Galhotra, Ford president, North America, said in a statement. “We are working very closely with union leaders — especially at the UAW — to develop additional health and safety procedures aimed at helping keep our workforce safe and healthy.”

Two UAW-Ford workers have died from the virus since Ford announced its April restart target. One employee worked at Dearborn Stamping, one of the plants previously targeted to reopen April 14, while another was a skilled trades member at the Ford Data Center in Dearborn, Mich.

“Today’s decision by Ford is the right decision for our members, their families and our nation,” UAW President Rory Gamble said in the Ford statement. “Under Vice President Gerald Kariem, the UAW Ford Department continues to work closely with our local unions and Ford to make sure that as we return to production all members are safe, and our communities are protected from this spreading pandemic.”

Gamble and union leaders originally pushed the Detroit 3 automakers to shutter their plants earlier this month.

Despite the indefinite closure, Ford will open its Rawsonville Components Plant in Ypsilanti, Mich., the week of April 20 to begin production of ventilators in partnership with GE Healthcare. The automaker will use 500 paid UAW volunteers on 3 shifts to build 50,000 ventilators by July 4, then 30,000 per month after that.