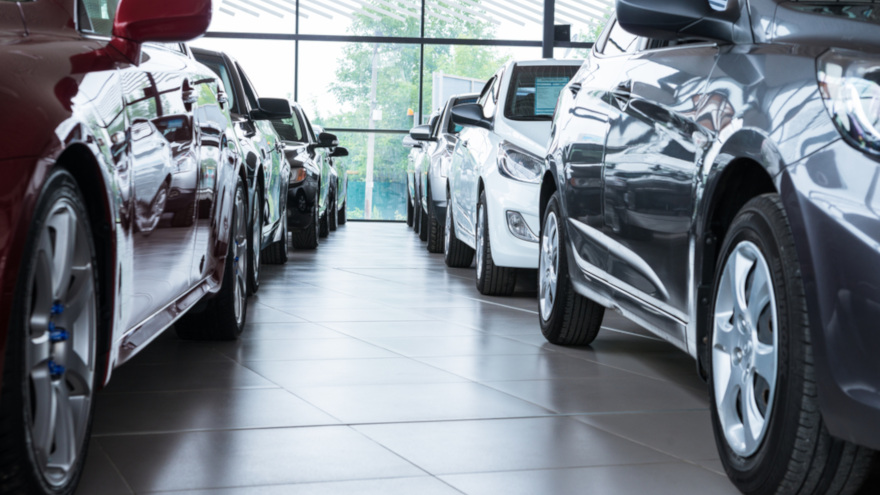 Fitch Ratings spotted another place where improving vehicle sales has been good for the automotive industry.

Analysts reported this week that dealer floorplan (DFP) asset backed securities (ABS) trust performance metrics — including monthly payment rates (MPR) — have rebounded on the back of new U.S. auto sales rising in May and early June off of the lows in April, tempering rating pressures entering the historically stronger summer sales season.

However, Fitch Ratings acknowledged that dealers continue to face a challenging operating environment with a rise in coronavirus cases in many parts of the U.S. Analysts noted revenues and profit levels remain suppressed as the new-vehicle seasonally adjusted annual rate (SAAR) is below 13 million units through May.

While the asset performance outlook for the sector is negative, Fitch reiterated that it has not taken any negative ABS rating actions to date, reflecting available credit support and conservative dealer default analysis.

Fitch explained its derived net loss levels for DFP ABS platforms assume more than 50% of dealers default, some of which then resume sales based on ratings and financial metrics such as revenues, profits and absorption rates. This results in modeled dealer default levels of 15 percent to 25 percent for trusts, 10 times to 20 times actual historical dealer defaults.

Analysts noted that there have been no reported defaulted dealers in the ABS trusts to date arising from the coronavirus-related lockdowns across Fitch-rated DFP ABS networks.

“Many dealers across the U.S. remained open for the most part during the pandemic and also moved to online sales to make up for lost foot traffic, which helped to mitigate weakened overall vehicle demand during March and April. Dealer networks also benefitted from government support under the Paycheck Protection Program,” Fitch said in its latest update.

“Dealer networks have received solid support from auto manufacturers and captive lenders, helping to contain credit issues at dealers,” Fitch continued, referencing incentives from captives such as interest-free periods, which drove sales up from less than 10 million new units in April to 12.6 million in May.

Additionally, Fitch mentioned DFP lenders for the most part provided three-month deferrals on capital line interest payments, one of the highest dealer costs, and also deferred curtailment payments, alleviating pressure until the summer when sales and revenues will potentially rebound.

“These helped keep dealer costs down when needed most and have likely supported dealers’ ability to pay down existing debt, benefitting MPRs,” analysts said.

Fitch went on to note the recent new-vehicle sales rebound in May and June and prior production halt resulted in lower inventories, particularly for popular models such as trucks, pickups and SUVs.

Analysts recapped that wholesale used-vehicle values plummeted to around 15% to 20% in March and April, stabilizing in May and improving going into the latter half of June, “positive for dealers as they rely mostly on profits from used sales.”

Fitch added trust MPRs declined dramatically in the month of April, but no trust saw MPRs fall below 17%, “showing a high degree of resiliency for the sector, and have started to improve in May.”

Analysts closed by mentioning trusts use MPR performance as a barometer of an issuer’s continuing ability to service and pay notes. Fitch noted MPR early amortization triggers generally look to three-month average MPRs and range from 15% to 30% depending on the trust.

BMW Financial Services and Daimler revised their trust triggers, extending the average range to six months from three months, according to Fitch.