Fitch Ratings on Hertz investor settlement: ‘A step in the right direction’ 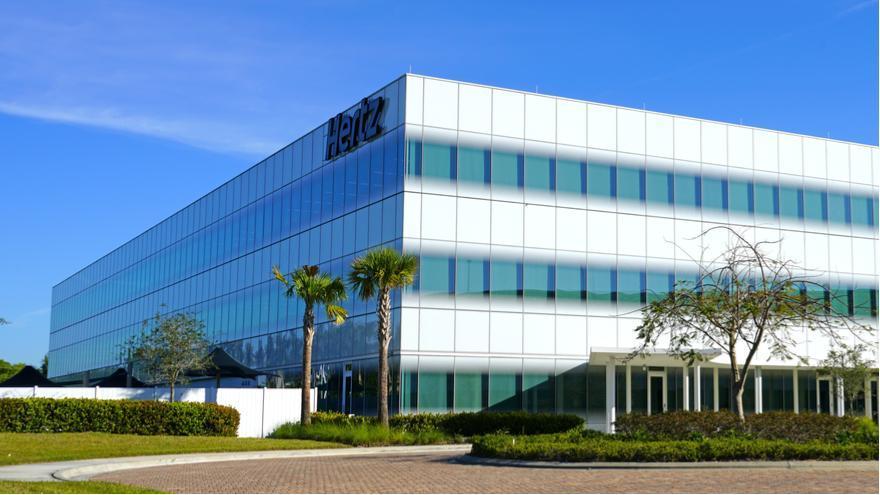 Fitch Ratings dissected Hertz’s interim settlement and agreement with investors that the rental-car company finalized in recent days; a six-month strategy to de-fleet and realign its business while paying down note liabilities in connection with its asset-back securities.

The analysis also gave an inkling as to how many Hertz vehicles might be flowing through the wholesale industry during the remainder of the year.

Analysts indicated the key elements of the forbearance settlement agreement with ABS investors that extends through Jan. 21 include:

—Hertz realigns its fleet size to a 310,000 unit target through de-fleeting

—Monthly depreciation on each non-program vehicle (risk vehicles) will be set at 2.0%

—Disposition proceeds remitted to Hertz Vehicle Financing collateral account weekly; Hertz may retain $900 per vehicle for those sold its own retail channel

“While Fitch Ratings believes the agreement is a step in the right direction for ABS notes, the agency believes the company still faces notable execution risks due to ongoing coronavirus impact on the travel/rental car sectors and challenging operating environment, including volatility in used vehicle values and ongoing functioning of wholesale vehicle markets,” analysts said in news release sent to Auto Remarketing on Monday.

As Hertz has sold down its fleet, analysts explained recent May and June fleet metrics have improved above Fitch’s assumptions in its May review, which was used to derive the ABS expected loss. Fitch pointed out this includes lower depreciation and strong disposition proceeds as the wholesale vehicle market became operational again and used-vehicle prices jumped higher.

Fitch recapped that Hertz stopped paying the monthly lease payment to Hertz Vehicle Financing from March to June and filed Chapter 11 bankruptcy on May 22.

On June 11, Fitch Ratings recapped that Hertz filed a motion for an order to reject certain unexpired vehicle leases under the Hertz Vehicle Financing master lease, totaling around 144,000 vehicles.

According to Fitch Ratings, Hertz effectively attempted to de-fleet by breaking the Hertz Vehicle Financing master lease up into thousands of individual vehicle leases.

“Importantly, with this interim settlement, Hertz agreed to suspend such rejection motion with ABS investors until Jan. 15,” Fitch Ratings said. “However, after Jan. 15, all parties reserve all rights with respect to future litigation claims, and Hertz may yet again challenge the master lease, which then remains a risk to ABS notes.

As of May 31 — the date assumed that the settlement is based — Fitch Ratings pointed out that Hertz’s fleet size stood at 492,521 vehicles. Under this agreement, Fitch Rating said Hertz can dispose of at least 182,521 units (154,903 non-program vehicles and 37,793 program vehicles) from June 1 to Dec. 31; what’s classified as the forbearance period.

Fitch Ratings noted that the monthly target vehicle-sales rate stated by the rental-car company is between 9,312 to 48,702 vehicles per month during the forbearance period. Hertz sold 21,000 to 31,000 non-program vehicles in May and June, according to the firm’s analysts, which pointed out that the rental car company disposed of about 11,250 vehicles per month before coronavirus pandemic arrived.

Hertz indicated this monthly disposition schedule over the forbearance period would accumulate an estimated $3.86 billion in sales proceeds through the rest of the year, according to Fitch Ratings, which added that those funds will be used to pay down the ABS notes.

Additionally, during this period, Fitch Ratings said that Hertz estimates a $282 million in gain on sale, additional cash proceeds of $416 million and the $650 million in lease payments will pay the $10.17 billion ABS note principal balance as of May 31 down to $4.96 billion by the end of the year.