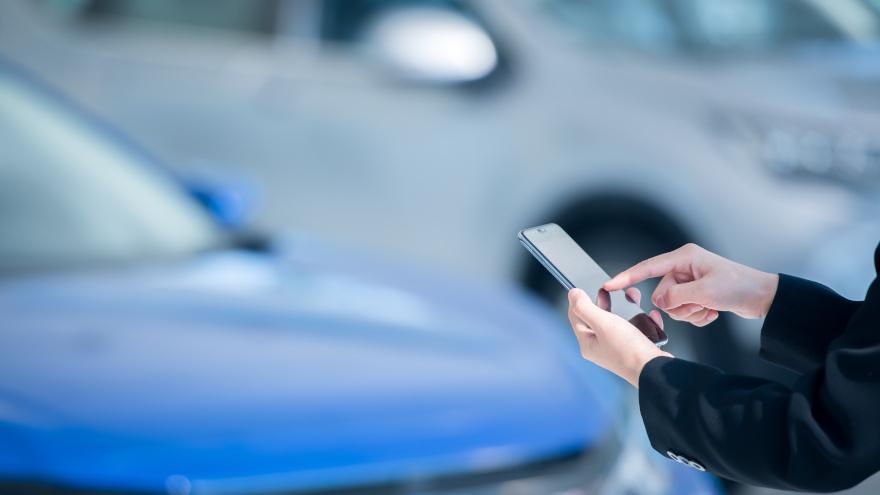 Facebook has chosen Digital Air Strike for a limited beta test to determine whether dynamic ad clicks to Facebook Marketplace, instead of to a dealer’s website, increased leads.

Brown’s Toyota of Glen Burnie, Md. was the pilot business, and it saw four times more impressions, 1.5 times more views and a 33% reduction in cost per view, according to Digital Air Strike.

Digital Air Strike is a consumer engagement technology company that is helping businesses use increased traffic on social media during COVID-19.

The company says its social media marketing and advertising technology on Facebook during shelter-in-place mandates is bringing new customers to businesses across the country. It is also bringing increased website traffic and more sales.

The results for Brown’s Toyota were so strong that Facebook turned them into a case study for the Click to Marketplace ads, Digital Air Strike said.

Digital Air Strike has found that businesses understanding and using the power of social media can better reach their consumers during the pandemic, Digital Air Strike co-founder and chief executive officer Alexi Venneri said in a news release.

“Even in states with the strictest pandemic-related restrictions, people are still shopping and buying online,” Venneri said. “Businesses that target consumers on Facebook to build their pipeline, explain new protocols, and advertise adjusted hours of operations, safety measures and delivery options, are getting excellent results.”

To show how its team is seeing strong results across the country, Digital Air Strike mentioned DeLillo Chevrolet as an example, stating that the program for the Huntington Beach, Calif. dealership included posting COVID-19 announcements on DeLillo Chevrolet’s Facebook page, responding and engaging with comments on the posts, and alerting the business to new comments and questions, allowing the business to follow up quickly and sell cars.

The dealership experienced a more than 100% increase in website traffic. It also more than doubled the number of new customers visiting its Facebook page and website.

The dealership sold several vehicles from the new Facebook traffic.

Jacksonville CDJR (Chrysler, Dodge, Jeep, Ram) in Jacksonville, Fla. is another example, and Digital Air Strike said the dealer in March sold the highest number of cars in its history.

That dealer advertised using Digital Air Strike’s VDP Power Social Program. The program directs car buyers to vehicle detail pages on the dealership’s website. The ads first focused on used cars. Then, because of the success of the first campaign, it focused on new cars.

“That’s why I doubled my social advertising budget and decided to focus on attracting new car buyers even during these unusual times. Digital Air Strike is super responsive too.”

Digital Air Strike said Facebook co-founder and chief executive officer Mark Zuckerberg said in a March call with journalists that since the beginning of the lockdown, people across the country had increased the time they spent using Facebook-owned apps by more than 70%. As more people have been mandated to stay home across the country, that number has risen, Digital Air Strike said.

To all businesses needing help during the pandemic, Digital Air Strike is offering its Video Logix solution at no cost for 30 days.