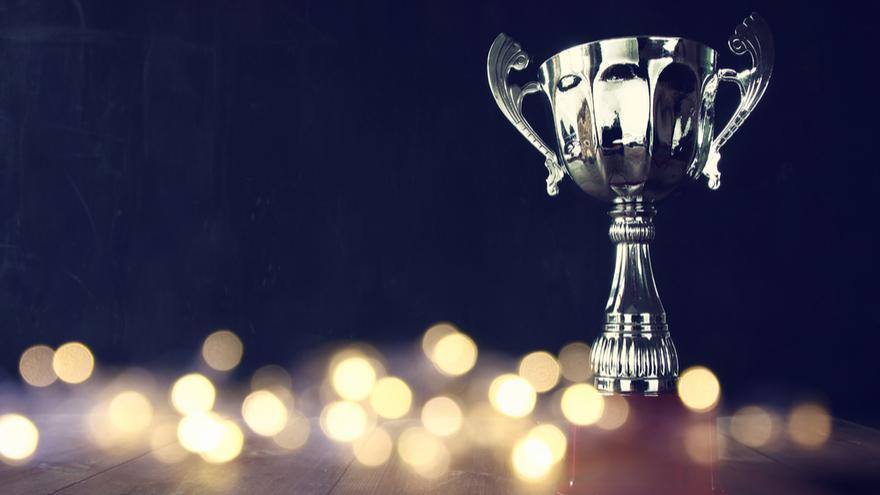 “They are asked to perform transportation of thousands of units, reconditioning, redemptions and most important, market to our dealer base,” the company said in an emailed statement

Exeter continued, “The stronger the marketing of our brand, the more dealers that come into our auction lane, and online, to purchase our assets.”

With that in mind, Exeter has announced its 2019 Exeter Auction Excellence Awards.

Exeter said it recognizes its auctions similar to the NCAA, based on size of their operation and number of Exeter units sold.

The company named ADESA Northwest in Eugene, Ore., as its Division III winner. ADESA Kansas City is the Division II winner, and America’s Auto Auction Austin is the winner for Division I.

“Congratulations on your awards and being the best of the best, for our account,” Exeter wrote.