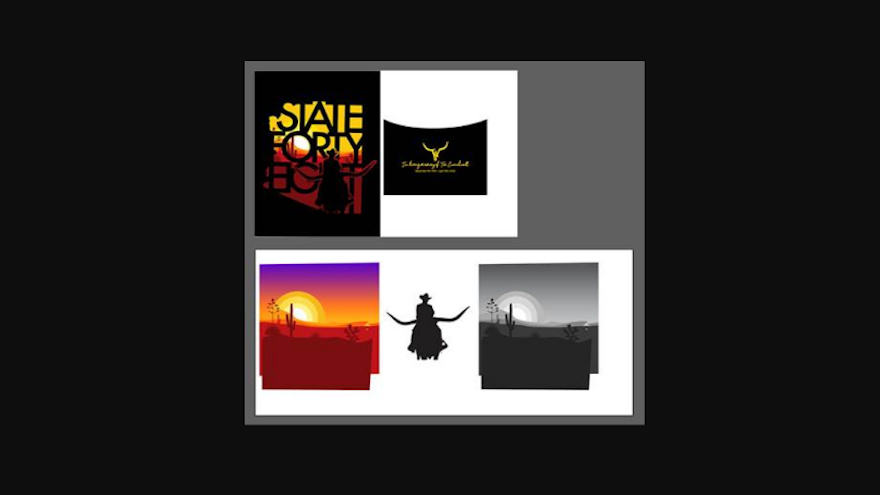 Tex Earnhardt loved children and was passionate about setting them up for success. He was only 20 years old when he started Earnhardt Auto Centers in Chandler, and he went on to lead the business for 60 years.

Earnhardt died in April, and Earnhardt Auto Centers, a multi-generational family business with 21 dealerships representing 17 brands in Phoenix and Las Vegas, stated that donating to the Chandler Compadres is a natural choice for the company.

Earnhardt Auto Centers and Chandler-based clothing company State Forty-Eight last week awarded more than $6,100 to the Chandler Compadres, a non-profit charitable organization that has helped children and families in need since 1980.

“The loss of such an inspirational man was devastating to the Earnhardt family, employees and the millions of people who knew of the legendary icon,” Earnhardt’s grandson, Derby Earnhardt, said in a news release.

Derby Earnhardt continued, “In his memory and to shine light on Tex Earnhardt’s mark on the economic landscape of the Southwest and the hearts of Arizonans, we created the Tex Earnhardt Memorial T-shirt with State Forty-Eight.”

The effort has resulted in more than 1,100 shirts sold, with every shirt earning $5 in proceeds for charity. The project was underwritten by Earnhardt Auto Centers with help from State Forty-Eight.

State Forty-Eight and Earnhardt Auto Centers designed the shirt, which shows Tex sitting upon a steer with the Arizona sky behind him. The companies initially intended for the shirt to be available for purchase in Earnhardt stores only.

But after a positive social media response, State Forty Eight began selling the shirt at its headquarters and online store.