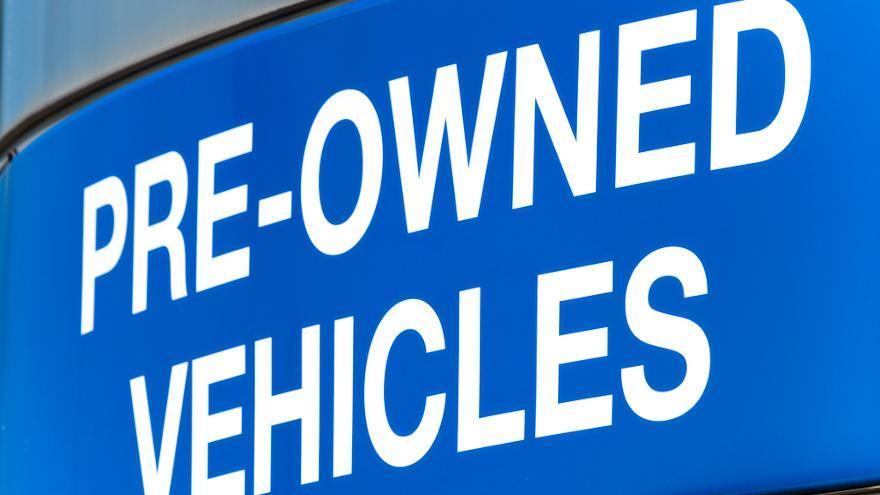 Used-car sales this month are likely to be down slightly from June, but beat-year ago figures by 9%.

That’s according to the latest forecast from ALG, a subsidiary of TrueCar.

Specifically, ALG is forecasting 3,759,781 pre-owned sales for July, which would be 1% softer than June but a 9% year-over-year-hike.

Not to mention, according to TrueCar’s data, there are many would-be new-car shoppers turning to used.

“As consumers seek more cost-effective options while shopping, used vehicles continue to show strong recovery, up nine percent year-over-year and roughly in line with June. Lower than average inventory levels on new cars as well as economic uncertainly may be causing some consumers to opt for used vehicles,” said Nick Woolard, TrueCar’s director of OEM and affinity partner analytics, in a news release.

“TrueCar marketplace data shows similar trends, with 11 percent of consumers who connected with dealers for pricing on a new vehicle ultimately purchasing a used vehicle,” Woolard said. “This is up 31% versus July 2019.”