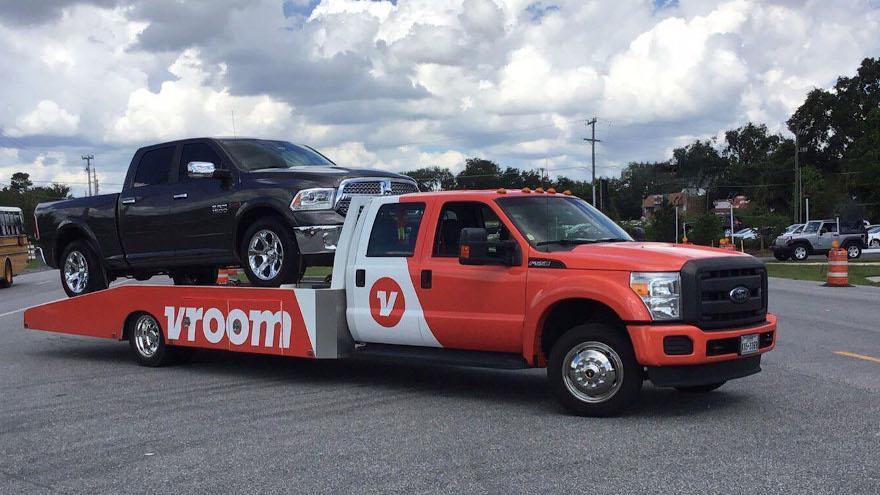 Back in June, Vroom launched its initial public offering; a move the online auto retailer called both “exciting” and “unusual.”

Vroom made its next investment move this week, announcing that it has commenced an underwritten public offering of its common stock. Vroom is offering 9 million shares of its common stock pursuant to a registration statement on Form S-1 filed with the Securities and Exchange Commission.

According to a news release, Vroom expects to grant the underwriters a 30-day option to purchase up to an additional 1.35 million shares of its common stock at the public offering price, less the underwriting discount.

The company said Goldman Sachs & Co., BofA Securities, Allen & Co., and Wells Fargo Securities are serving as joint lead book-running managers and as representatives of the underwriters for the proposed offering.

Vroom went on to mention the offering will be made only by means of a prospectus. A copy of the preliminary prospectus relating to the proposed offering may be obtained from any of the following sources:

Vroom also pointed out a registration statement on Form S-1 relating to these securities has been filed with the SEC but has not yet become effective.

“These securities may not be sold nor may offers to buy be accepted prior to the time the registration statement becomes effective,” the company said.