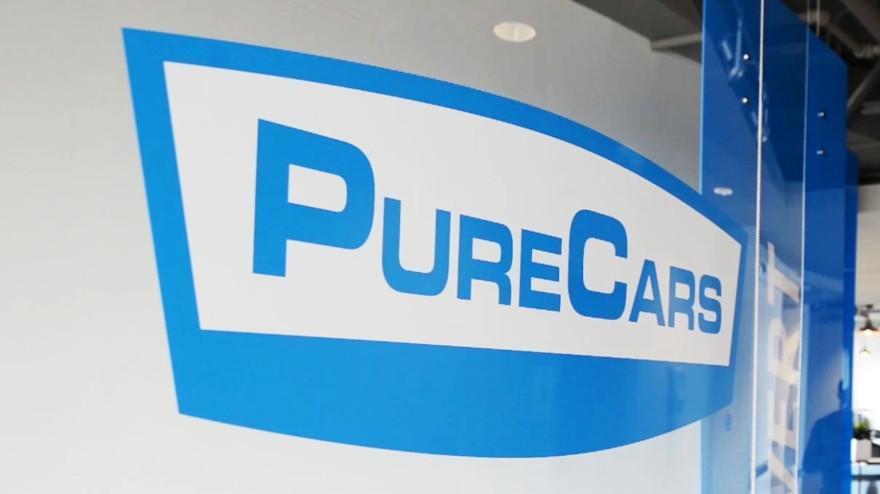 Eighty-two percent of dealers said they would rely heavily on social media advertising such as Facebook and Instagram for the rest of this year, according to a new survey from PureCars.

Sixty-two percent said they would use direct marketing channels, and 61% would use SEO/search marketing efforts to reach customers.

“It goes without saying that dealership advertising patterns were most disrupted in the spring, following the initial outbreak of COVID-19,” PureCars chief executive officer Jeremy Anspach said in a news release.

The survey also seems to illustrate a decline in interest for using traditional broadcast media for advertising. That represented the lowest percentage in the survey, at 33%. Traditional print media was next lowest at 37%, followed by traditional media signage/billboard at 38%.

In addition to where and how dealers will spend their advertising dollars, PureCars also surveyed dealer participants about which messages they will convey to customers. PureCars said it was not surprising that 83% of dealers said they will use messages about COVID-19 cleanliness.

Sixty-seven percent said they would use messages about digital retail/contactless.

PureCars said a surprising survey result was that dealers are choosing to promote payment over price as their advertising message. Sixty-seven percent said they promoted F&I options. That is followed by great offers at 64%, and trade-ins at 63%.

“The dealers surveyed confirmed what we’re already seeing, which is a boost in digital advertising plans for the balance of year and into 2021,” Anspach said.

Anspach continued, “We’ve seen dealers invest in channels and tactics they never considered as critical prior to 2020. These unprecedented times have forced dealers to rethink their digital advertising and sales strategies, inspiring more creative approaches to solving tactical, as well as operational challenges that have yielded impressive results, benefiting both dealers and consumers.”

Anspach was also on a recent episode of the Auto Remarketing Podcast, which can be found below.