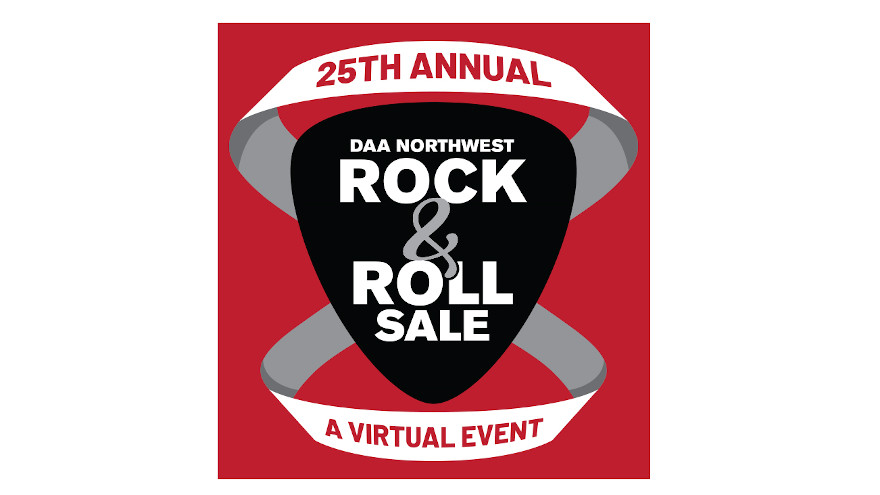 DAA Northwest and the McConkey Auction Group are going digital with their annual Rock & Roll Sale.

This year, which is the 25th anniversary of the auction’s signature event, the festivities include a series of simulcast-only sales event and a virtual concert performance from The Cronkites on the roof of DAANW’s auction arena.

Initially, rock band Weezer had been scheduled for the event, but plans were scrapped amid the pandemic.

Instead, the auction is hosting what it is calling “Rock & Roll Week.” The plans include three days (July 22-24) of digital sales events on Edge Simulcast, MAG Motorsports and MAG Now platforms.

The Cronkites, who have opened for the event’s headliners each year since 1998, will hold their digital concert atop the auction arena the evening of July 22.

A YouTube link to the concert will available that day on MAGauctions.com.

“We had already signed Weezer to perform during our 25th Rock & Roll Sale when COVID-19 hit,” MAG president and chief executive Bob McConkey said in a news release. “When Washington State went into lockdown and our auctions were temporarily closed, we anticipated the road ahead would be long.

“We had to adjust to the current reality, recognizing that everything had changed for us,” he said.

Given the uncertainty around COVID-19, the group shifted plans. “The Rock & Roll Sale is our biggest event, and our customers wondered what we were going to do,” said McConkey.

The group said several customers got in touch with McConkey and DAANW general manager David Pendergraft regarding a virtual event.

“We pulled our team together and immediately got creative about delivering a new Rock & Roll Sale experience,” Pendergraft said in the release.

A full schedule of events can be found at MAGauctions.com.