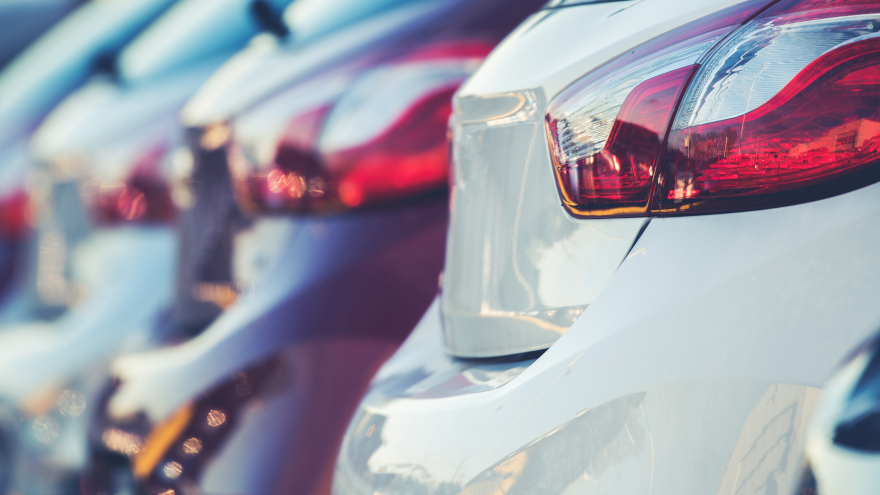 Amid the recovery in the overall used-vehicle retail market, the certified pre-owned segment was an especially bright spot in May.

According to a Cox Automotive analysis of data from Motor Intelligence, there were 237,495 CPO sales for the month.

While that’s down 6% from May 2019, last month’s certified sales tally is 87% stronger than April’s, Cox said.

That followed what was another record start to the year.

The first month of 2020 was the strongest January for the certified pre-owned market in a decade, according to a previous report from Cox covered in Auto Remarketing. February then beat those sales by 10%.

There was a 22.4% year-over-year decrease in overall used-vehicle sales for May, with new-car sales falling 30%, Cox Automotive said.

What Cox considers to be the retail used-vehicle SAAR (or sales by franchised and independent dealers only) was at an estimated 16.7 million last month. In May 2019, it was 21.0 million. In April, it reached 14.4 million.

“Overall, used-vehicle demand continues to improve, which has helped stabilize wholesale vehicle prices and reduce the excess supply of used vehicles,” Cox said in the report. “The wholesale used-vehicle supply peaked at 149 days on April 9, when normal supply is 23. It was down to 39 days by the end of May.”

Over at J.D. Power, analysts were noticing similar trends. In a webinar Thursday on the weekly J.D. Power Auto Industry Impact Report, analyst Larry Dixon said: “Used-vehicle sales at franchised dealers have been robust for several weeks now. May closed with used retail sales down just 5% from our pre-virus forecast for the month or 15 percentage points better than new-vehicle sales.

“Dealers in these markets will need to replenish used retail inventory, which will in turn, help support wholesale auction activity and wholesale prices,” he said.

In comments included in an emailed summary of the report’s highlights, J.D. Power vice president of data and analytics Tyson Jominy wrote: “The strong demand for used vehicles is consistent with prior periods of challenging economic conditions.

“Less compelling incentives on new vehicles will further bolster demand for used vehicles and a significant number of households who would have purchased a new vehicle are switching to the used market due to affordability concerns,” Jominy said. “Reduced new-vehicle incentives will also remove a headwind to the maintenance of strong used-vehicle wholesale and retail prices.”