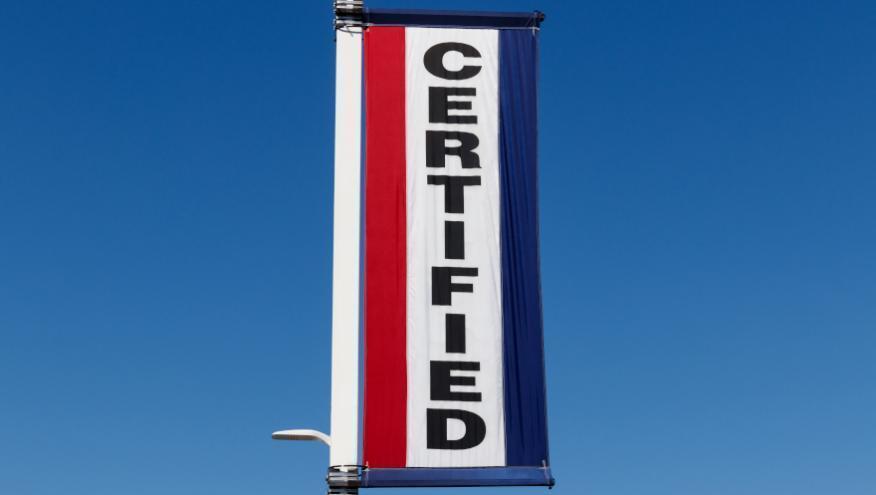 That’s according to a Cox Automotive analysis of data from Motor Intelligence, which indicated there were 224,536 CPO sales last month, which beat prior-year figures by 9.8% and came in 6% lower than August’s sales.

Year-to-date certified sales are down 7%, according to the Cox analysis, which forecasts 2.6 million CPO sales for the year.

While that projection is subject to change and off from the 2.8 million CPO sales last year, the expected full-year tally remains in same ballpark that annual CPO sales have been over the last handful of years.

“The CPO market has been one of the strongest performing segments within the auto retail market,” Cox Automotive said in the analysis. “Consumer demand has improved from the peak of COVID-19 in April.”

“Consumer demand for these … like-new used vehicles has really improved from the peak of the crisis back in April,” Rahim said.

In terms of the overall used-car market, Cox estimated that sales fell 5% year-over-year last month. The used-car SAAR was an estimated 38.0 million for the month, steady with August’s level. However, it was off from 39.8 million in September 2019.

As far as the SAAR for used retail (sales from dealers only), Cox pegged September’s rate at 20.2 million, compared to 20.3 million in August and 20.7 million a year ago.

In a call around the latest Manheim Used Vehicle Value Index earlier this month, Cox Automotive said it was forecasting 39.3 million used-car sales for 2021, which would be a nice bump from the 36.1 million it is projecting this year.