Cox Automotive cuts approximately 1,600 positions in the US & Canada 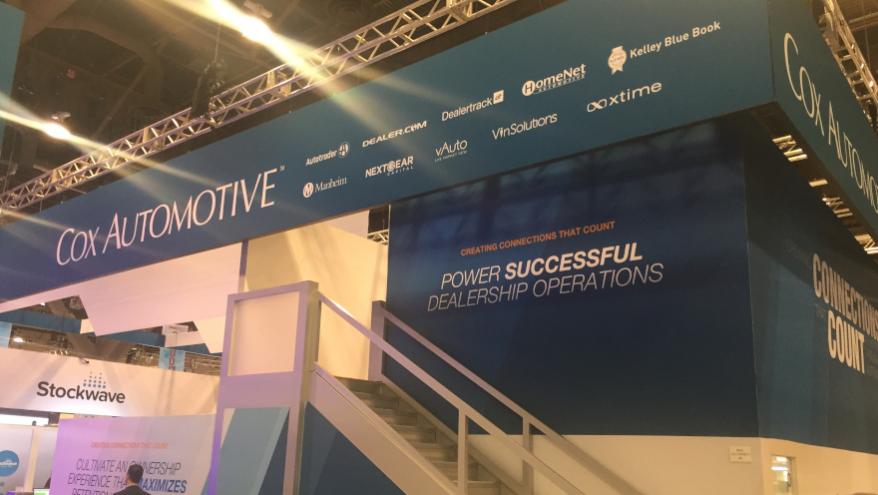 Within days of announcing plans to change leadership at the top of the company, Cox Automotive also is making significant adjustments to other parts of its North American workforce.

According to an update from a Cox Automotive spokesperson sent on Auto Remarketing on Thursday, the company eliminated approximately 1,600 positions across the United States and Canada. The update indicated the figure represents a mix of corporate and field positions.

Of these Cox Automotive positions, 87% were furloughed in May, according to the company.

In Canada, Cox Automotive said nearly 130 positions were impacted, all of which were previous temporary layoffs.

“As Cox Automotive continues to evolve its business priorities and organizational structure in response to COVID-19, we’ve made the difficult decision to eliminate 1,600 North American positions,” the company said.

“While we regret the impact these moves have on our employees and their families, we’re working to create a Cox Automotive that’s prepared to meet changing client needs and lead the industry well into the future,” the company went on to say.

This action arrived after Cox Automotive announced that Steve Rowley would replace Sandy Schwartz as president effective Monday. Schwartz is moving to a role as chief executive officer of the Cox Family Office.