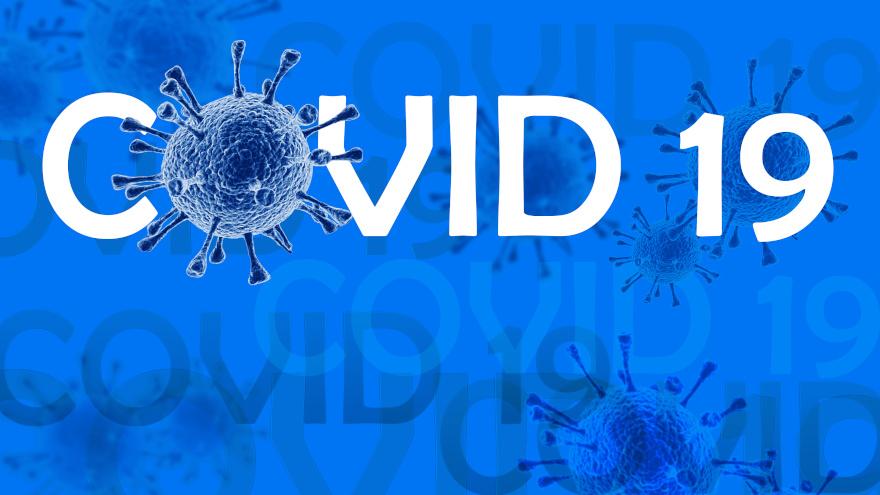 The coronavirus pandemic continues to intensify one of the basic principles of economics. Dealer demand for inventory is growing, but supply at the auction still isn’t back to the level seen before facemasks, stay-at-home orders and other COVID-19 connected elements became commonplace.

The new COVID-19 Market Update from Black Book released on Tuesday described the latest viewpoints from both auctions and dealers that are all trying to serve their customers bases with limited manpower and social-distancing challenges.

Black Book reported that according to its volume-weighted data, overall car segment values increased 0.88% this past week. Analysts determined all car segments experienced increases, except for sub-compact cars, which have been on a continual decline since the end of March.

“For the past four weeks, the compact car segment has had the largest car segment increases, but this past week the top spot was taken by the sporty car segment with a 1.65% increase,” analysts said in the newest update.

When volume-weighting is applied, Black Book found that the overall truck segment values — including pickups, SUVs, and vans — increased by 0.52% last week with all segments increasing except full-size vans.

Analysts added that the minivan segment led the increases with a strong rebound of 1.65% after 11 consecutive weeks of declines.

When recapping what the firm heard in discussions with auctions, Black Book mentioned what Auto Remarketing previously reported that Manheim is allowing consignor representatives back on the auction block to rep their vehicles during sales.

“Auctions, both physical and digital, continue to be hot with bidding activity and sales rates returning, and in some places exceeding expectations for this time of year,” Black Book said.

“Supply available at the auctions continues to be low and is contributing to the increase in sales rates and higher prices that buyers are having to pay to secure inventory,” analysts continued.

“Lease extensions and lack of repossessions over the last three months are resulting in some auctions being light on inventory to consign,” Black Book went on to say. “The estimation by some of the auctions we’ve been in contact with are expecting to be low on inventory for another two to three weeks.”

Auctions being low on inventory to cross virtual blocks is not helpful to dealerships, based on what Black Book shared about its conversations with store buyers and personnel.

“The most common comment we heard from dealers this past week is centered around their lack of inventory, both new and used,” Black Book said. “Dealers are finding themselves having to pay more for inventory, resulting in a smaller margin when the unit is retailed.

“However, most dealers we’ve talked to would rather keep the inventory moving and make the money on turning volume to prevent getting stuck with any units if the demand slows,” analysts continued.

“Availability of good condition, low mileage units are a rarity right now, and dealers are finding themselves having to settle for vehicles that require some reconditioning to be retail ready,” Black Book added.

Meanwhile, on the new-car side, dealers are struggling there, too. Analysts recapped that some dealers are still reporting being down by as much as 50% in available new-model inventory.

“Lack of new inventory has some dealers concerned about making it through the month with their current supply,” Black Book said.

“Manufacturing has resumed, but most of the facilities are not yet back to running all shifts and operating at full capacity,” Black Book continued. “New deliveries continue to be few and far between, contributing to the increased demand for used units.”