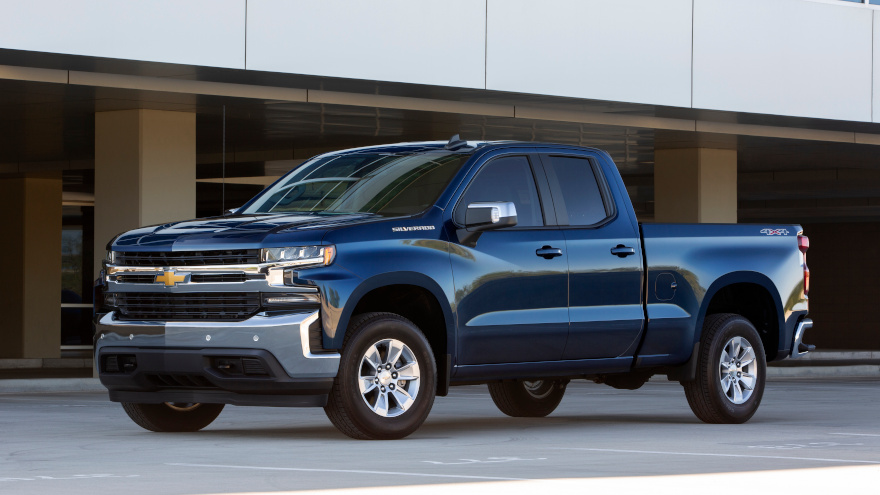 Costco Auto Program and Chevrolet are teaming up on an exclusive program for Costco members: The Chevrolet Limited-Time Special.

Costco says the Silverado — offered in light-duty and heavy-duty models — has been the pickup truck most requested and purchased by Costco members for the past nine years through Costco Auto Program. Affinity Auto Program manages the program.

The Chevrolet Tahoe and Suburban also rank among the top five large SUVs that Costco members request. The Tahoe was the most-requested model in the first quarter of this year.

Costco says customers don’t want a one-size-fits-all truck. Because of that, Chevrolet offers various Silverado models for its light-duty and heavy-duty trucks. Different engine options are available across those models. Those include a 3.0L Duramax diesel rated at 33 mpg highway. Tahoe and Suburban bring features and technologies that customers want, according to Costco, including advanced powertrains, advanced safety features and connectivity.

Costco Auto Program first joined with Chevrolet and General Motors in 2011 to provide exclusive savings opportunities for Costco members. During that first event, the Chevrolet Silverado was the most-requested model. In the following years, it continued to be the most requested. During the last fourth-quarter promotion that ended Jan. 3, it led vehicle sales again. During the three-month promotional period, it represented about 18% of models purchased.

“Chevrolet is pleased to provide Costco members such an exclusive discount,” Chevrolet director of truck and SUV marketing Bob Krapes said in a news release.

Krapes continued, “Savvy members know a good deal when they see one, and the Silverado, Tahoe and Suburban are the perfect vehicles to haul goods home even on the largest of shopping trips.”

“We’re happy to deliver this exceptional value on these highly sought-after trucks and SUVs,” Borg said.