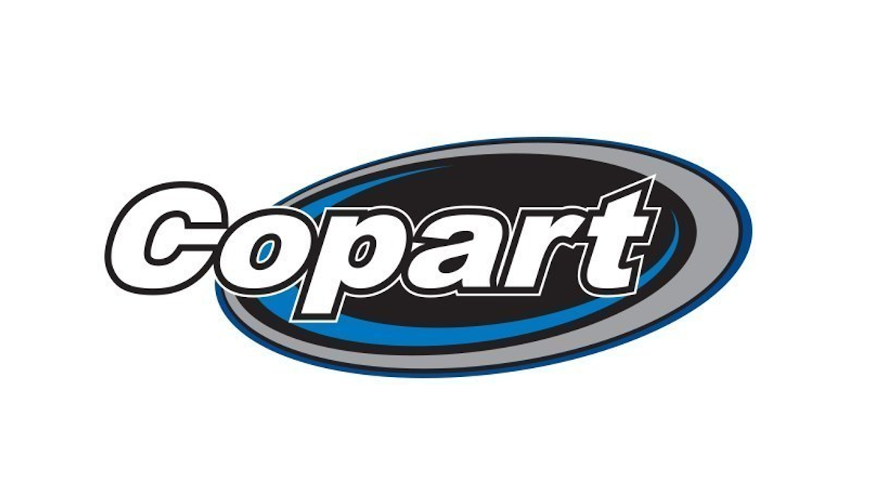 Copart has made a trio of senior leadership moves this week, including naming a new chief operating officer, chief marketing and product officer and chief financial officer.

Starting with the new COO to replace the recently retired Sean Eldridge, appointed to that position was Steve Powers, who had been the company’s Eastern Division vice president of operations. Powers has been with the company since 1995, joining when Copart acquired New England Recovery, and became VP of operations in 2010.

Meantime, Copart has named former Avis Budget Group and Lithia Motors CFO John North to serve in that role for the company.

North’s most recent post was as the Avis Budget CFO, following 17 years at Lithia. His various posts at the public retailer included CFO and chief accounting officer.

Named as the Copart CMO/CPO is Scott Booker. Among his former roles were serving as president of Hotels.com and chief executive officer at Healthgrades.

These executives will report to Copart president Jeff Liaw.

“I’m delighted to appoint these three exceptional leaders to their new positions. Steve Powers has served Copart and its predecessor companies for almost 40 years and brings unmatched experience and insight to our operations,” Liaw said in a news release.

“He is a respected leader, among our own team as well as with our customers and members. We also extend our gratitude to Sean Eldridge, who has recently retired after his own exceptional 30-year journey with Copart,” Liaw said.

He added: “I’m equally excited about appointing Scott and John to their new positions. Scott brings extensive experience in the highly competitive travel marketplace business to help shape our future as we continue to build and enhance our global platform.

“John likewise brings relevant experience to his new role as CFO, most recently serving as global CFO of a complex vehicle rental business, as well as his many years serving as CFO of a high-growth automotive retailer. For both Scott and John, their functional experience in complex global businesses, combined with their analytical rigor and leadership skills, will help enable us to achieve our growth ambitions.”