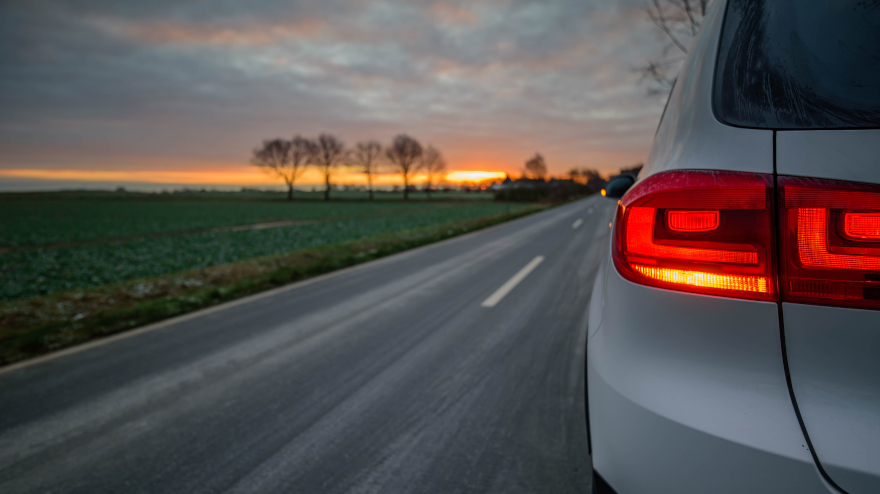 That’s been the mindset for many recent and prospective car buyers, who have gone or are willing to go the extra mile (or dozens of miles) to find that vehicle, amid shortages in both new and used cars.

According to survey data from Cars.com, 9.8% of recent car buyers went to another state to make their vehicle purchase, with 56.9% of that crowd going used and 43.1% going used.

That particular survey was conducted online between May 18-24 among consumers who had purchased in the prior six months.

Cars.com conducted a separate survey from May 25-28, and discovered that 12% of respondents planned to buy a car in the next six months.

Nearly two-thirds (65%) of those six-month intenders said they were open to shopping for cars in other states. And 56% said they’d go 100 miles or farther to find that car.

“With the current auto inventory challenges, recent car buyers are going to great lengths to find the car they want,” Kelsey Mays, who is Cars.com assistant managing editor for news, said in a news release. “I don’t anticipate this trend slowing down, either. Of consumers currently in the market and shopping for a car, 65% said they would consider purchasing in another state.”

And here’s a bit of good news for the used-car side.

Fifty-three percent of in-market shoppers have a trade-in, according to Cars.com.

And 76% of in-market shoppers know they can sell their ride to the dealership even if they’re not making a purchase. Given the used-car supply shortage, dealers could use that extra inventory from consumers.

And some are turning to advertising to let consumers know they’re willing to buy their vehicles in hopes of augmenting their used-car supply, Lauren Donalson of PureCars says in this guest column for Auto Remarketing.

“Today’s more progressive dealers are activating creative, new ways of sourcing used cars, directly from consumers who own and live in their vicinity. By first leveraging market days’ supply, market days on lot, and scarcity insights, dealers can determine which vehicles are the most likely to sell quickly and at a premium in their market,” Donalson writes in the column.

“Then, dealers activate Facebook lead ads featuring ‘We’ll Buy Your Car’ or ‘$1,500 Over Kelley Blue Book Value for Your Trade’ messaging.  Consumers are likely to respond to these ads and offer used-car inventory to dealers at a more affordable price point than at an auction,” she said.