Consumers can now use phones to make car keys 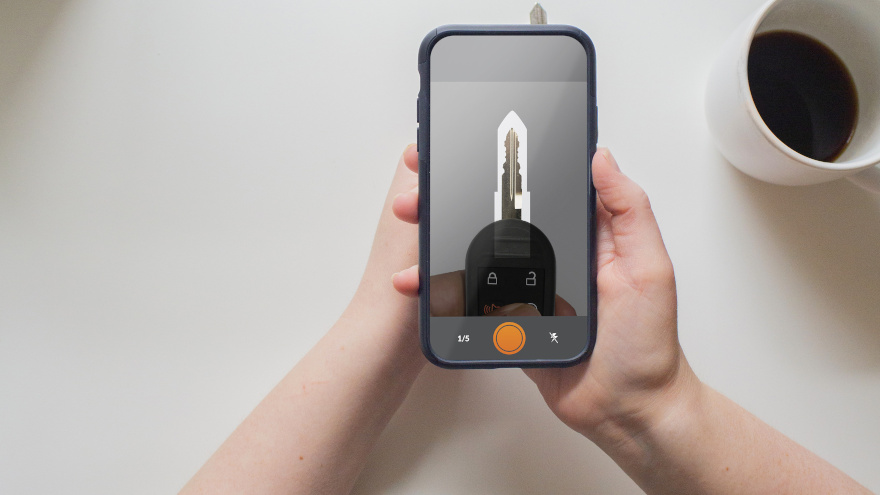 Because of that, Car Keys Express has released a mobile application that it says creates fully operational car keys through the use of consumers’ mobile phones.

“Pick,” “Pic,” and “Pair” are the three steps in the process, and for that first step, the consumer uses the app to pick his or her vehicle from a list. Then, he or she takes a picture of the key. Car Keys Express ships the customer a new, already-cut key.

The consumer then “pairs” the key to his or her vehicle with the included “EZ installer.” The installer plugs into the vehicle’s standard diagnostic port.

The app is free of charge.

“Digital spare” keys is another feature of the app, and the company says with that feature, users can protect themselves against future loss. With digital spare, users can keep a digital version of their keys in secure cloud storage. If a customer’s key is lost or damaged, he or she can request a replacement.

“Instead of having to go to a dealership to replace a key, you can reach in your pocket and replace it yourself with your phone,” Bliss said.

“We transformed key replacement in the B2B channels we serve, and we’re gaining strong footholds in retail,” Car Keys Express LLC founder and chief executive officer Mark Lanwehr said in a news release. “The app is a quantum leap for our direct-to-consumer business and it will serve as a platform for other new technologies we’re working on that will change the automotive key replacement landscape forever.”

A video about the product is available.