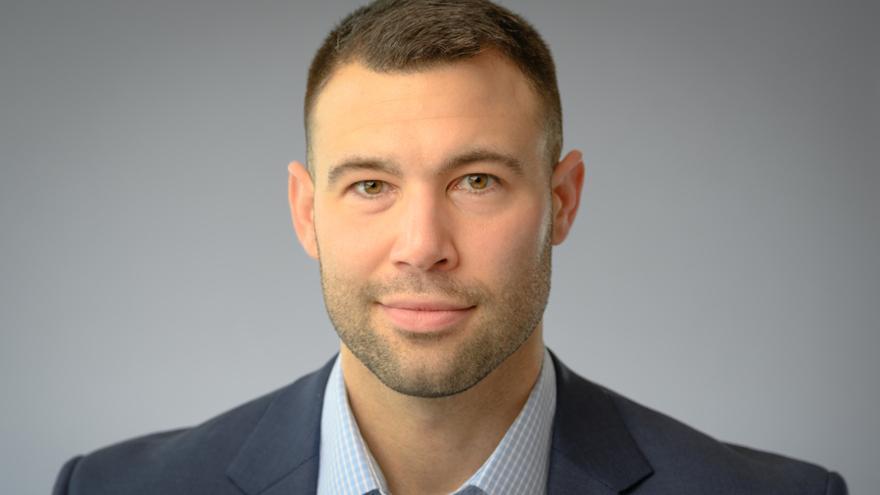 In the initial quarantine period of the COVID-19 pandemic in March and April, the rush to move vehicles off lots caused dealers to shy away from certified pre-owned (CPO) strategies. As a result, CPO sales dropped by 39.5% in the first quarter of 2020. Sales did climb back to finish the first half of the year down only 11.6%.

The reason was straightforward. There was little appetite for investing in rigorous certification processes in the fog of fighting a pandemic. And with shoppers unable to purchase vehicles at physical locations because of state-imposed lockdowns, dealers focused on liquidating assets — often at the expense of margins — in order to preserve capital. In the process, a significant amount of CPO-eligible inventory was released into the regular used-vehicle market.

The picture, however, is rapidly changing. Shoppers are returning to market — physically and virtually — in impressively strong fashion, reflecting the pent-up demand that built during March, April and May.

As a result, CPO is emerging as an effective way to make up for lost ground across an array of critical success factors, including profi tability, brand loyalty and rapid inventory turnover. CPO inventory is an especially compelling proposition as shoppers assess their financial condition and supply of new vehicles remains limited in the wake of factory shutdowns.

Manufacturers are looking for ways to shore up loyalty for their brands. To achieve this, signifi cant investments were made in generous incentive programs to support new-vehicle sales.

The success of these initiatives has been impressive. After a harrowing spring, overall sales of new vehicles in 2020 are expected to be off by only 5.7% from a pre-virus forecast of J.D. Power.

OEMs and their dealerships have pivoted to introducing incentive plans for CPO programs that are very similar to those for new vehicles. Here, however, the success of incentives has been mixed. On the plus side:

— One of the big winners this spring and early summer has been Volvo. June CPO sales for this brand have risen by a whopping 51.6% over the same period in 2019.

— On the mass-market side of the equation, strong CPO performance was posted by Ram pick-ups. Sales here were up 51.1% in June, bringing them up 25.7% compared with the same period a year ago.

— CPO offerings from Subaru, a consistent performer through tough times, were up 38.3% in June compared with June 2019, managing a 10.5% year-over-year increase for the first six months of the year.

These strong CPO performances have put these brands among the very few that have been able to post positive sales so far this year. Not a bad trick to pull off through a pandemic.

For other brands, the CPO picture has been thorny rather than rosy. While many mass market brands posted relatively stronger CPO sales in June, they are digging their way out of a deeper trough and are largely in negative territory through the first half of the year.

While there are many contributing variables to the rebounding CPO performance, two factors stand out. Shoppers that are mostly likely to purchase mass market CPOs tend to be more cost conscious, and therefore more interested in used — rather than new — vehicles. Another interesting issue, however, may revolve around the fact that many eligible CPO vehicles were unloaded as regular used vehicles in March and April, and therefore no longer available for CPO treatment today.

Charting a course through recovery

The good news is that the CPO sales are approaching similar levels to those posted by the summer of 2019. Supply is being replenished as eligible vehicles return to market from rental and lease fleets — the two ideal sources for CPO inventory.

Finally, auction markets are once again operating at near-normal capacity. The result is a remarkably resilient CPO market. OEMs and dealers should take advantage of this opportunity to make more investments in CPO incentives to preserve brand loyalty and buttress profit margins.

Ben Bartosch is manager of forecast analytics at J.D. Power. He has spent the past eight years providing expert analysis of the auto industry.