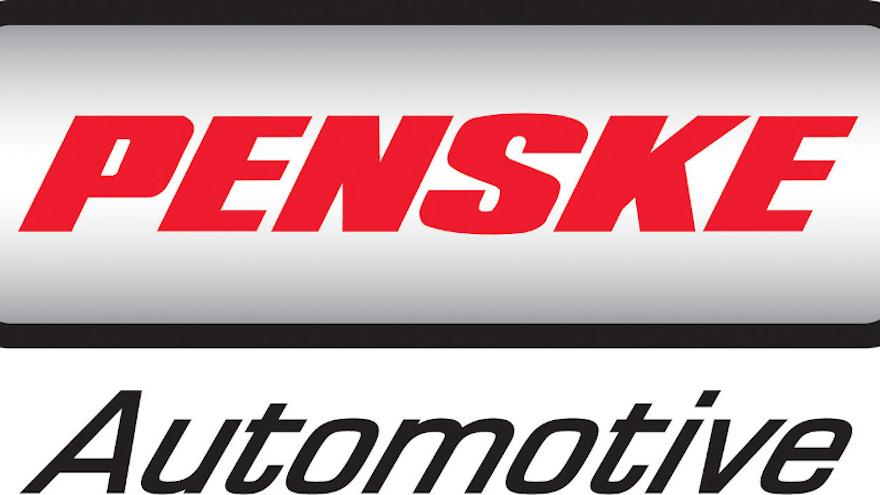 Like it was for many retailers in the automotive space, it was a challenging second quarter and first half for Penske Automotive Group’s Used Vehicle SuperCenters due to the COVID-19 pandemic.

But some bright spots emerged for these stores toward the end of Q2, according to a rundown of quarterly results released by the retailer on Wednesday.

Penske said it had to suspend operations at essentially all of its 16 Used Vehicle SuperCenters in the U.S. and U.K.  during April and May, amid shelter-in-place orders. This action led to a 61% dip in same-store sales in the U.S., with U.K. sales falling 100%.

“However, beginning in June, as many shelter-in-place rules began to be lifted, sales of used units rebounded and profitability more than doubled when compared to the same period last year,” the retailer said in a news release.

Gross profit per used vehicle retailed fell 7.1% to $1,310 during the quarter, but it was steady with year-ago figures for the first half at $1,341.

Sharing some overall commentary, company chairman Roger Penske said: “The operating environment in the second quarter was one of the most challenging in memory. Since the COVID-19 pandemic began impacting operations, our teams took action to protect the safety of employees and customers, control costs, manage vehicle inventory, maximize gross profit and preserve liquidity.

“Through these actions, our business experienced sequential improvement from month to month in units retailed, service/parts gross profit and overall profitability,” he said. “Starting in late March, we furloughed approximately 15,000 employees, or 57% of the workforce. At the end of June, approximately 14% of our employees remained on furlough. Additionally, we have reduced our workforce by approximately 8% as of June 30.”