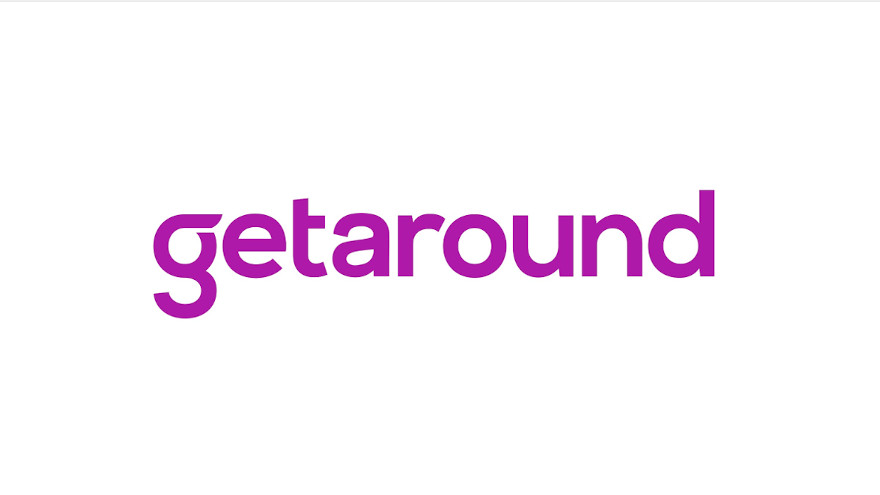 Getaround said Wednesday it has raised $140 million in Series E financing, a round led by PeopleFund that puts the carsharing platform’s total amount raised at almost $600 million.

In conjunction with the Series E round, the company has hired a chief operating officer, chief financial officer, a vice president of people & culture, and a VP of customer experience. Their collective backgrounds includes time with such companies as Tesla, Google, Airbnb and others.

As for the latest funding round, it will be used for continued development of Getaround’s connected-car technology, partnership expansion and to “strengthen its global position through continued long-term growth, and reach worldwide profitability,” the company said in a news release.

COVID-19 certainly has impacted the shared mobility space, as many consumers have leaned towards personal ownership instead of public options amid the pandemic.

However, the aforementioned connected-car technology at Getaround “enables a fully contactless experience,” the company said.

“Our contactless solution has empowered people around the world to carshare during the global pandemic, and, as a result we have rebounded from a steep initial drop of 75% in usage due to COVID-19 to achieve significant growth,” Getaround founder and chief executive officer Sam Zaid said in a news release.

“As we work to continue to scale our marketplace, we are proud to have the support of our world-class investors. Closing a round of funding negotiated in such challenging times amidst the pandemic underlines their belief that Getaround is truly the future of mobility,” Zaid said.

Matias de Tezanos, who is CEO and PeopleFund, joins the Getaround board.

“We are impressed at how the Getaround team and marketplace are responding to the COVID crisis with an essential service that enables users to book cars without requiring in-person interaction to hand off keys,” said de Tezanos, in the release. “This round will accelerate the company’s growth and maintain market leadership.”

As far as the executive hires, the new COO is former Tesla executive Dan Kim, whose most recent post was as head of Airbnb Plus and Airbnb’s core host operations. Kim, who had led Tesla’s global sales and delivery before his time with Airbnb, will lead Getaround’s North American operations.

Hired as CFO is Laura Onopchenko, who previously had that role at NerdWallet.

For the VP of people & culture role, Getaround has brought in former Google director of people operations Tia Gordon.

The VP of customer experience is Ruth Yankoupe, who previously held that same role at OYO.