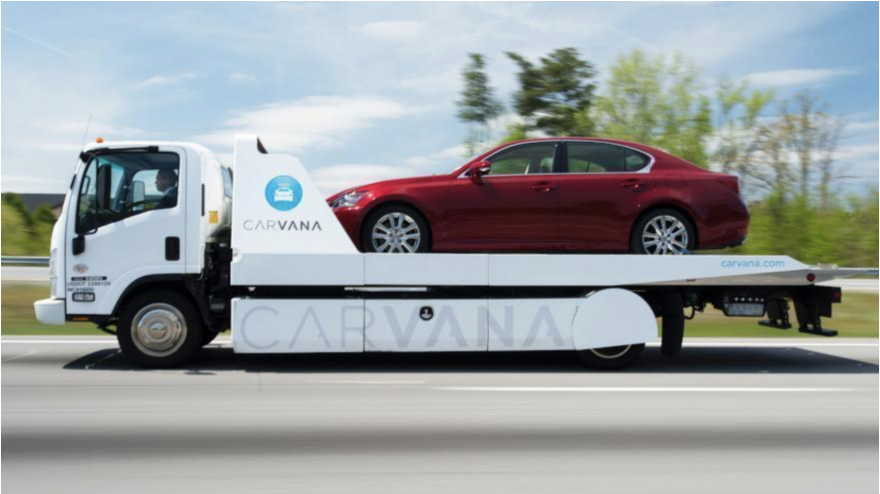 Carvana has added its 312th market, announcing Wednesday that its home delivery is now available in the Cape Girardeau area of Missouri.

The company launched in Joplin and Springfield back in September, bringing its market count in the state to six, at that time.

“Today’s launch in Cape Girardeau offers even more residents in Missouri an unbeatable selection of cars, at great prices, in their driveways as soon as the next day,” Carvana founder and chief executive officer Ernie Garcia said in a news release. “We’re confident area residents will embrace the ease, convenience and great customer service we’ve become known for.”

Last week, Carvana staked claim to two milestones: the fastest used-car retailer to organically sell more than 400,000 units in a year and the fastest online auto retailer to have reached 1 million sales since founding (nine years).

The company said it reached each of these landmarks in the fourth quarter.

“Our engine of growth is fueled by amazing and ambitious people who all share the same values and commitment to our customers, who bring boundless energy and discipline, who feel like they’re part of something, who have chosen to care a little more than most, who learn and get a little better every day, and who have fun along the way,” Garcia said in a news release.

“While there’s so much to look forward to and we’re just getting started, I’m incredibly proud of our team that has helped refine, simplify, and improve the car buying experience for a million people and counting across the U.S.,” he said.