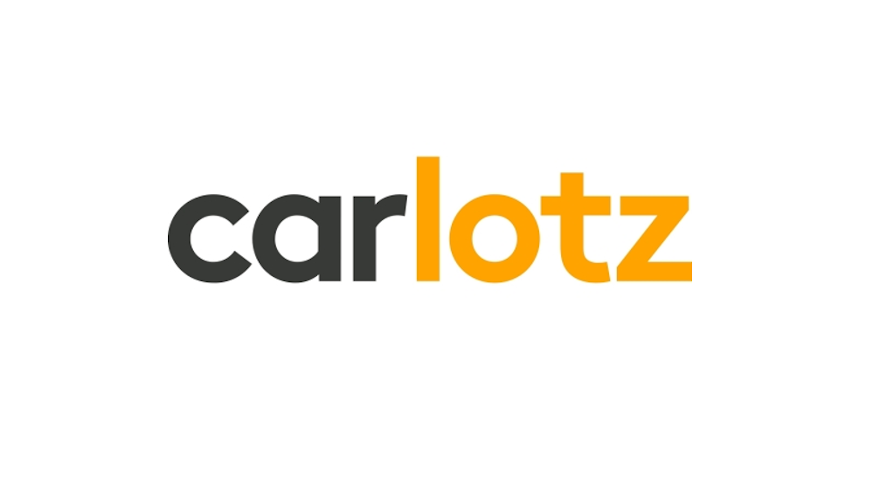 CarLotz is closing 11 of its hubs and three planned locations will not open, the company said Tuesday.

The closure of these dealership stores was set to begin Tuesday, with the aim of completing the closures by July 8.

The resulting workforce reduction would be an estimated 25% to 30%, CarLotz said.

“While decisions that impact our teammates are not taken lightly and are not easy, we believe the hub closures are a necessary step to help improve the company’s financial performance,” CarLotz chief executive officer Lev Parker said in a release. “We greatly appreciate all our teammates have done for CarLotz and are committed to help support them through this transition.”

CarLotz is closing these hubs:

These represent half of the company’s locations.

CarLotz estimates it would reduce loss from operations by roughly $12 million to $13 million annually by closing these hubs.

“This estimate assumes, among other things, that the company will be unable to sub-lease any locations,” CarLotz said. “The company is evaluating opportunities to sub-lease or assign certain locations to interested parties.

“If we are able to sub-lease or assign the leases associated with the 11 hubs and the three unopened locations, the company estimates an additional savings of $7.5 million to $8.5 million in occupancy costs per year,” it added.

Additionally, CarLotz estimates the closures would generate about $10 million in additional working capital from liquidating inventory at those locations. That would be partially offset by approximately $500,000 to $600,000 in one-time severance costs.

In the release, Peker added: “Over the last twelve months, our sourcing has been challenged. Growing our mix of consumer sourced vehicles is a priority to complement our retail remarketing sourcing channel and reduce our reliance on auctions. We believe the closures should allow us to improve sourcing across a smaller hub base and focus on the productivity and efficiency of the remaining hubs. We also believe this is the first step to building a stronger CarLotz, enhancing cash preservation, and creating a path to profitability.”

The company’s remaining locations — which includes 11 sites throughout Virginia, North Carolina, Alabama, Florida, Illinois, Colorado and California — are listed on its website.