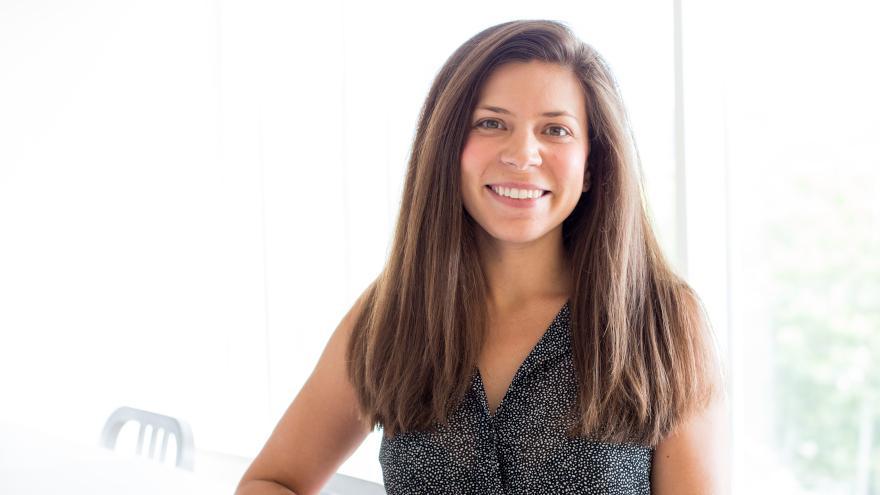 Lagging, but not lost.

That’s how a CarGurus analyst described the car-sales picture in the aftermath of the COVID-19 pandemic, whose impact on car shopper intentions seems to have moderated in recent months.

In April, 79% of shoppers planned on delaying their car purchases, but in June, that figure slowed to 69%, according to the latest COVID-19 Sentiment Study from CarGurus, which included other similar findings.

Not to mention, 70% of the delayers are still conducting vehicle research, according to CarGurus.

“The benchmarked CarGurus COVID-19 Sentiment Study showed us that while 2020 auto sales may be lagging, they are certainly not lost due to the pandemic,” CarGurus director of customer insights Madison Gross said in a news release.

“The study also shows us that COVID-19 has caused vehicle ownership to become more vital to consumers’ everyday lives, often replacing other transportation methods such as ride-sharing or public transit,” Gross said.

Among shoppers who prior to the pandemic had planned on purchasing this year, 8% in April said they would indefinitely delay the purchase, according to CarGurus. Now, just 2% say that.

Here’s one of the more interesting stats.

Consider the consumers who either 1) currently intend on buying a car this year but haven’t done so or 2) have already bought a car this year. Close to a quarter of them (22%) were not even planning to buy this year, prior to COVID-19, CarGurus said.

In terms of urgency levels in making a purchase, 37% of 2020 current prospective buyers said they were “somewhat urgent” to buy, with 28% saying they were “not at all urgent.”