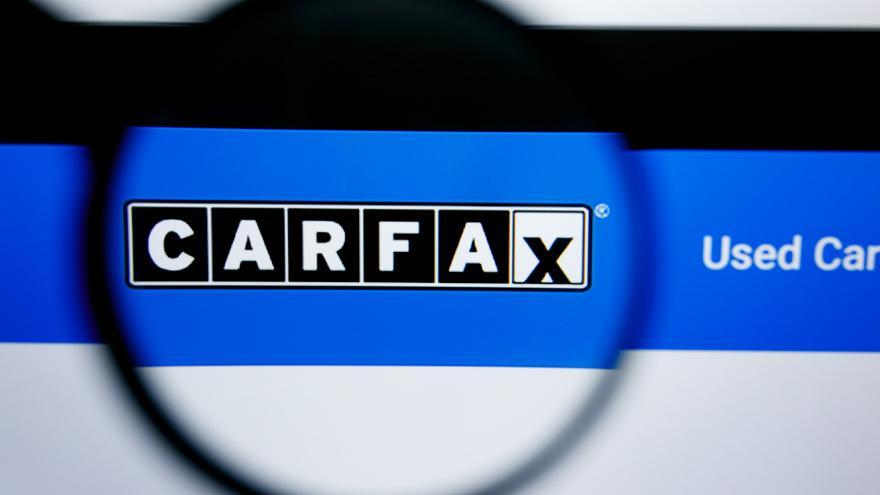 More than 55.7 million recalled vehicles on the road today have not been repaired.

That information comes from annual CARFAX data, and the company on Tuesday released new recall information that it says demonstrates a “growing safety risk on roads.”

The data shows that the number of vehicles on the road with open safety recalls is rising. That comes after two consecutive years of declines. CARFAX general manager of data Faisal Hasan said open recalls are “a critical issue” and said they affect the safety of everyone on the road.

“We’ve made great strides in recent years working with the vehicle manufacturers to try to help reduce the number of open recalls, but there’s still a long road ahead,” Hasan said in a news release. “The shared goal continues to be raising awareness about open recalls, so we can get more vehicles remedied and back on the road safely.”

According to CARFAX, several Southern states continue to show the highest recall percentages. Those include Texas at 26.8%, Mississippi at 26.1%, and Louisiana at 25.7%.

To raise vehicle recall awareness, CARFAX said it works with the vehicle manufacturers, and the company said open recalls reached their peak in 2017 at 63 million vehicles.

Why have recalled vehicles decreased since then? CARFAX attributes that to increased use of free recall monitoring services such as its CARFAX Car Care.

But the company also points to efforts by Departments of Motor Vehicles across the United States to provide free supplemental recall notifications to consumers. That also includes efforts that have taken place during the registration and inspection process.

More than 17 million VINs are currently registered in CARFAX Car Care. The company says that free service continuously monitors multiple vehicles for open recalls after a user enters a license plate or VIN.

The company provided an example of someone who benefited from CARFAX’s recall services. Dan Moreno of San Francisco said he was getting ready to sell his car but then noticed one outstanding recall that CARFAX flagged.

“I had the dealer fix it right away,” Moreno said. “Now I can sell my car with all the confidence that it’s solid.”

CARFAX notes the inconvenience of taking any vehicle off the road to be fixed. But recall repairs can be completed in one to two hours, with most taking less than a day, the company said.

Owners can visit www.carfax.com/recall to see for free whether their vehicle has an open recall. The site also includes an interactive state map.