Car research on mobile devices twice as high as desktops, but usage varies 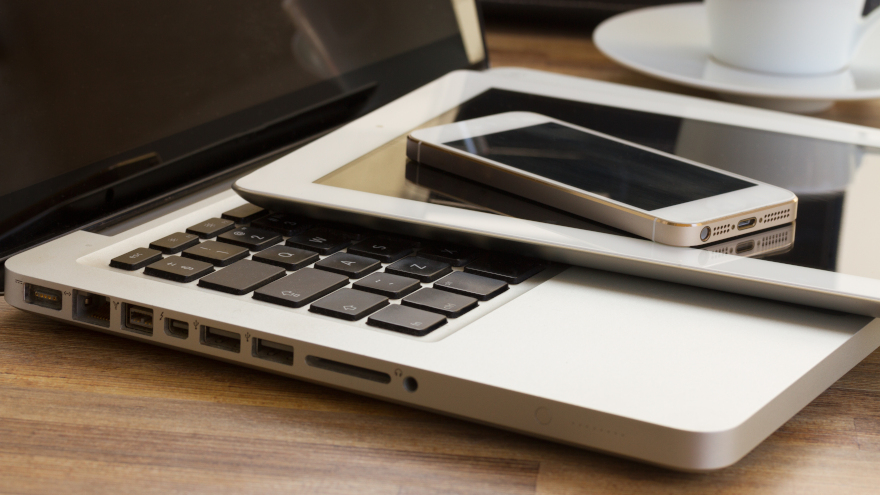 There are nearly twice as many consumers per month using mobile devices for vehicle research as those using desktop computers.

But whether a car shopper picks up their smartphone or fires up the computer may depend on what car-shopping task they’re completing, their age and even what car brand they’re researching.

That’s according to researched released this week by Comscore, which found that there was an average of 6.6 million shoppers using mobile devices for car research each month in the first half of 2020 and 3.5 million using desktop computers.

While that’s certainly a wide gap, there were some variations in whether shoppers used mobile devices or computers.

For example, the age of the shopper.

Usage also varied by brand. There was more mobile traffic for Chevrolet, Ford, Jeep and Nissan, for example, but higher desktop numbers or Honda and Hyundai, according to the Comscore study.

Meanwhile, usage was split more evenly for brands like Dodge, Kia and Subaru.

And what stage of the process the shopper was in mattered, too.

Consumers were more likely to use desktops for a “build your own” or customization feature, “likely because the tool requires more time and effort to fully engage,” Comscore said.

But a shopper was more likely to use a mobile device to request a quote. Comscore says this likely indicates the consumer is using such a tool further down the shopping funnel, “closer to purchase and after a shopper had narrowed down their vehicle selection.”

And some functions like finding a dealer or offer tools were more evenly split in usage.

Finally, women were also more likely to use a mobile device for car shopping (43% who did so in the first half) than a desktop (33%).