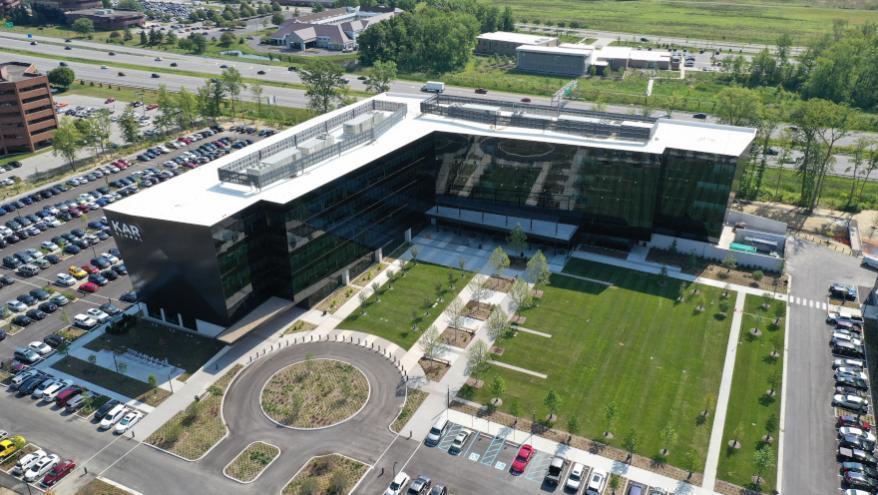 KAR Global announced on Friday morning that long-time senior executive Warren Byrd will step down after 23 years with the company.

KAR said Byrd will still stay in a limited consultative capacity for the remainder of the year.

“Warren has positively influenced every facet of the remarketing industry and our company,” KAR Global chairman and chief executive officer Jim Hallett said in a news release. “His exceptional work ethic and expertise have led him to serve in a variety of leadership roles at KAR and with our industry partners. I’ve always admired his dedication not only to KAR but also to actively engaging in remarketing initiatives and alliances, and committing his time and talent to steer our industry into the future.

“We will miss his friendship, his leadership and the calm, human and collaborative voice he has always brought to the industry dialogue,” Hallett added.

During Byrd’s tenure, KAR recapped that it acquired more than 50 auctions and built dozens more. More recently under his direction, KAR constructed its new corporate headquarters in Indiana and opened the new ADESA Chicago auction.

The company also praised Byrd for his contribution in establishing KAR’s online systems, including DealerBock, ADESA’s digital platform where dealers can browse, bid and buy online seven days a week, 24 hours a day.

As a graduate of Notre Dame Law School, Byrd began his career as an attorney at a law firm in Indianapolis. He joined ADESA in 1994 as general counsel and was quickly promoted to chief information officer and vice president of corporate development followed by president of ADESA Impact, a salvage auction subsidiary.

Immediately prior to assuming his current role, Byrd served as executive vice president of corporate development at ADESA.

“I’ve been extremely fortunate to work within the auto remarketing industry for nearly three decades and to collaborate with so many extraordinary people — creating memories I will never forget,” Byrd said. “The growth I’ve been a part of within KAR has been astonishing, and I am proud of all we’ve accomplished working together to further the industry.”

Over the years, Byrd has received many industry accolades including, most recently, the 2019 Remarketer of the Year awarded at the Conference of Automotive Remarketing. This award honors industry leaders who actively advance the remarketing industry and guide the next generation of leaders.