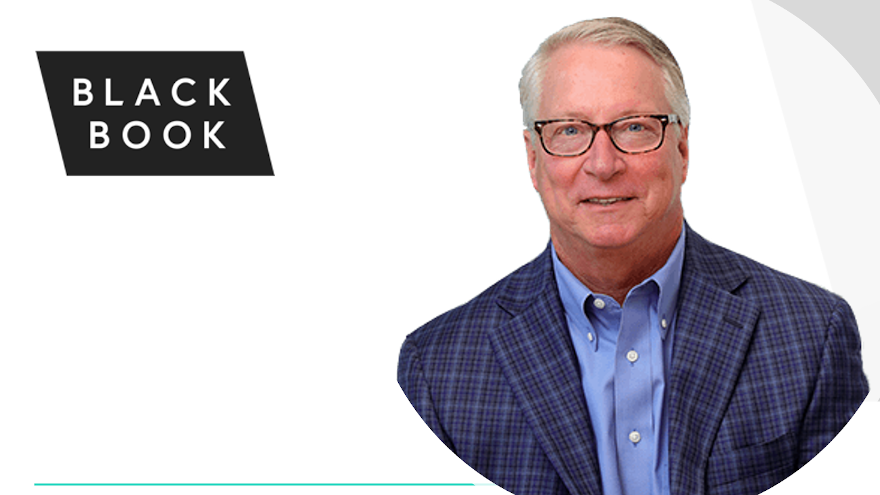 Tim West is nearing the final hammer of his professional career in the wholesale industry.

Black Book announced on Monday that West, the company’s vice president and North American auction director, plans to retire at the end of the year after more than 36 years with the company.

“Tim is a trusted colleague and one of the most humble and decent people I know, and it has been an honor to work with him for almost two decades,” Black Book president Tom Cross said in a news release. “I want to thank Tim for his important and lasting contributions to Black Book and to our industry.”

West joined Black Book back in 1984 as an editorial assistant. After several years in editorial, he was named assistant field coordinator and began working with survey contractors who attend wholesale auctions throughout North America on behalf of Black Book.

In 2003, Black Book promoted West to his current position as a corporate officer and vice president.  That same year, he was inducted into the National Independent Automobile Dealers Association Ring of Honor, NIADA’s highest award for non-dealers.

Then eight years later, West was inducted in the National Auto Auction Hall of Fame and was designated a Warren Young Fellow in 2009 for his many contributions to the industry and association.

And in July, West received the Ed Bobit Industry Icon Award, which is presented annually by the International Automotive Remarketers Alliance and NAAA to an individual for his or her significant contributions to the remarketing industry.

“I want to thank Black Book and Hearst for supporting every facet of my 36-year career with the company,” West said in the news release.  “I have been fortunate to work for an organization and in an industry that truly values strong business relationships and partnerships.

“So many people are responsible for any successes that I have had. I especially want to thank my family for always supporting me, my cherished Black Book team, and all of the tremendous auction friends, automobile dealers and other customers who have meant so much to me,” he went on to say.