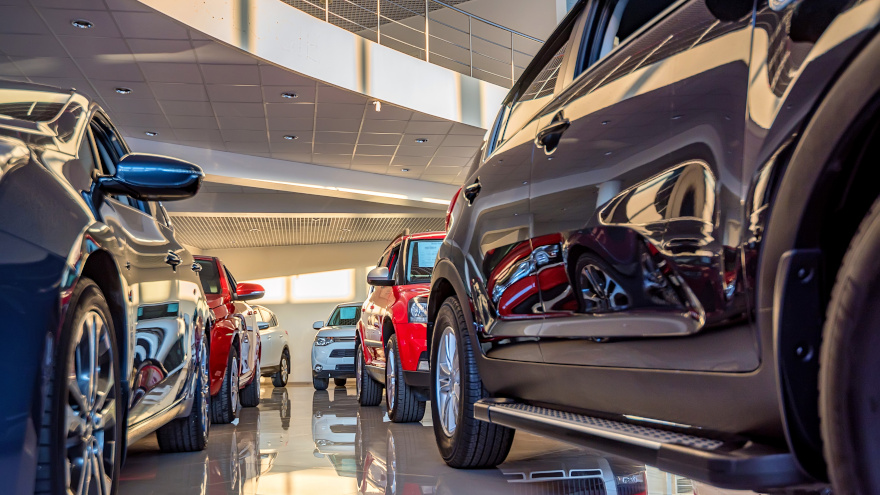 Black Book representatives are seeing and hearing a wide array of stories from auctions and dealerships, and the firm gathered up the best ones to include with its latest wholesale pricing information for its latest COVID-19 Market Update released on Tuesday.

From only $100 derailing some wholesale transactions to stores getting concerned about inventory — especially on the new-car side — these anecdotes filled the latest Black Book update, which began with analysts offering a grim projection about the automotive marketplace as the warmest weather of the year officially arrives.

“As we enter the summer months, we expect wholesale and retail prices to deteriorate. We attribute this projected decrease to the large influx of incremental used inventory expected to hit the marketplace, the weakening of retail demand due to the deep recession and corresponding unemployment numbers,” Black Book analysts said in their latest update.

“Prestige luxury car and premium sporty car segments have higher MSRPs, so it is typical to see them depreciating this time of year,” analysts said.

Analysts mentioned values the small pickup segment increased for a second week in a row. Then they elaborated about full-size trucks, which have shown slowed depreciation in recent weeks before inching a smidge higher this past week (up 0.01%).

“This is a segment that has seen increased demand on the new side due to the attractive incentives such as 0% for 84 months,” Black Book said. “And as dealers sell a large portion of their new-car inventory, dealers are stocking up on used units in preparation for delays in new inventory shipments caused by months of production shutdowns.”

However, dealers and wholesalers are hitting a variety of inventory potholes.

“Most sellers were holding firm to floors, as demand at auctions has increased due to the strong retail demand being driven by stimulus checks and unemployment benefits. In some cases, we saw buyers and sellers walking away from deals over as little as $100,” Black Book said.

“At many auction locations, the supply available for sale is still down as staffing reductions have left them unable to process vehicles as quickly as needed. Many vehicles are still receiving little or no reconditioning,” Black Book added.

Turning next to what Black Book heard from dealers, the stories reinforced what experts at Cox Automotive, ALG and others reported about May sales.

“During one of our dealer meetings, a dealer told us that he sold 100 units over the three-day weekend, which was significant considering his typical per monthly sales volume averages around 600 units,” Black Book analysts said.

Also on the used front, Black Book recapped that demand remains strong for vehicles below $10,000, typically retailed at independent and buy-here, pay-here dealerships.

“The primary driver they are seeing for increased sales has been stimulus checks and the supplemented unemployment benefits from the federal government,” analysts said. “However, there is great concern in this community that once the benefits return to pre-COVID–19 levels, they will be forced to repossess many of the vehicles they recently retailed.”

“New demand continues to be fueled by the enticing new car incentives. However, it is leading dealers to be concerned about new-vehicle inventory levels,” analysts said. “Another dealer mentioned that if business continues as it has been, he will be out of new truck inventory early this month.

“Dealers are anxiously awaiting new-vehicle deliveries,” they continued. “Currently, deliveries are few and far between as the supply chain and assembly lines face challenges in resuming production and deliveries are only arriving from inventory produced prior to the shutdowns.”