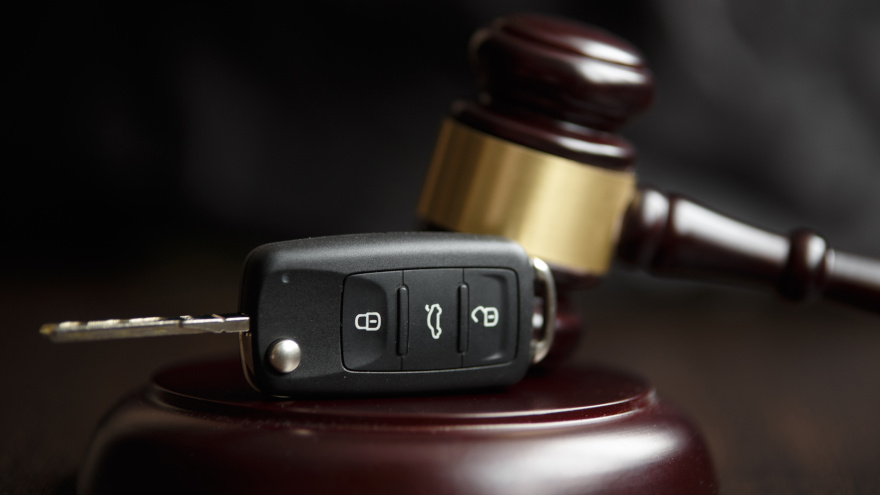 Black Book’s newest COVID-19 Market Update released on Tuesday described how auctions, consignors and dealers all are continuing to acquaint themselves with the “normal” within the wholesale market.

Analysts are seeing more indications of a late spring market regenerating a bit as buyers adapt to relying on online technology to make inventory decisions.

“Auctions are starting to return to some semblance of ‘normal’ now,” Black Book continued. “This is typically the time of year that we start to see a decline in sales rates due to the spring market winding down, so the increase in sales rates, after weeks of record lows, are now reaching a point that is typical and somewhat seasonal.”

While workers in all sorts of industries have been forced to make changes with offices and workplaces closed, Black Book that some dealers and wholesalers have experienced some challenges when their typical workplaces are storage lots and auction lanes.

“We’ve heard about positivity from buyers about being able to inspect inventory prior to sale, and that has shown in their willingness to pay a premium for quality vehicles on the lanes. Previously, there was hesitancy to rely solely on condition reports,” Black Book said.

“The few auctions that are allowing physical attendance by buyers and sellers on sale day are seeing the largest improvement in sales volume and prices, with reports of both nearing the averages for this same time last year,” analysts continued.

“There is still a regionality to the success of each auction. The best results are coming from states that have loosened stay-at-home orders,” Black Book added.

“A few weeks ago, we reported that there were bottlenecks at auctions around getting vehicles checked-in, condition reports generated and reconditioning performed, but we are now hearing at some auctions this is improving as auctions can get personnel back onsite to perform these tasks,” analysts went on to say.

Black Book indicated that there appears to be some stability in terms of auction volume, mentioning that sales last week ran at rates about 25% below what analysts spotted at the same time last year. That’s a marked improvement when Black Book said that the number of sales bottomed out at roughly an 80% year-over-year decline when most auctions closed their physical sales — and some closed entirely — at the end of March.

Analysts pointed out that sales rates have improved for six consecutive weeks since April 6. While they’ve improved to 47%, Black Book data also showed that reading is still off from what analysts spotted back at the end of February when it stood at 70%.

“We observed sales rates continuing to climb as the ability to preview inventory, and in some cases be physically present in lane, gave dealers more confidence in their purchase,” Black Book said.