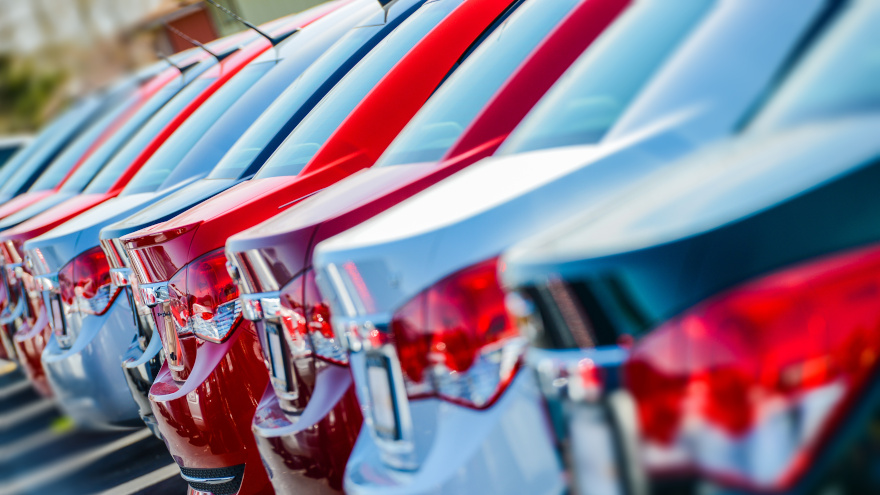 Wholesale prices might have hit their climax in August, according to the team at Black Book.

Analysts released their Used Vehicle Retention Index for August, which came in at a new high for the measurement at 129.0. That reading represented a 3.0-point rise from July, but Black Book isn’t expecting the climb to continue.

“The increases were much smaller than in July, and by the end of the month, prices reached their peak,” Yurchenko continued. “We expect the weakening of the market in the next several months as the economy remains weak and there is an expected glut of used supply.”

The Black Book Used Vehicle Retention Index is calculated using Black Book’s published wholesale average value on 2- to 6-year-old used vehicles, as a percent of original typically equipped MSRP. It is weighted based on registration volume and adjusted for seasonality, vehicle age, mileage, and condition.

The index continued to remain relatively stable, rising slightly until May 2014 when it hit the previous peak of 128.1.