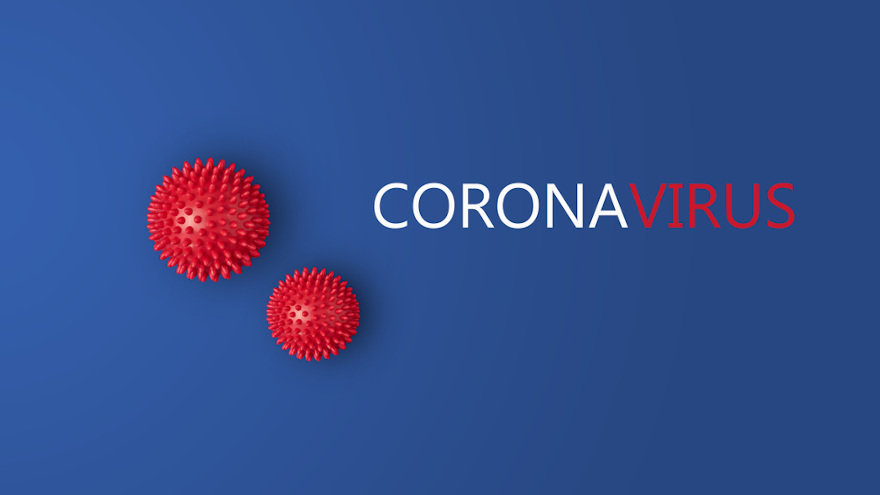 Black Book generated a wide-ranging update as both the wholesale and retail segments grind to nearly a halt in many places because of the coronavirus pandemic.

Analysts also offered both short-term and long-term projects about when activities and values might rebound, depending on severity of a recession.

Black Book began by noting that Manheim was still hosting digital sales last week, but the company was not allowing sellers to physically represent their vehicles on the block, nor were buyers allowed to come to facilities to physically inspect inventory

Black Book added that many independent auctions shifted to virtual sales, too.

“Unfortunately, we received reports that some of the traditional dealers that are accustomed to in-person buying struggled to learn the new way of virtually purchasing so quickly,” Black Book analysts said in their wide-ranging update.

“Sale rates across auctions were very low and not what we would traditionally be seeing for this time of year,” Black Book analysts said. “Typically, this is a strong time for values and sales percentages.

“This past week was a continuation of the trend we started to see at the end of the week prior — increased no-sales and low values on the units that did manage to sell,” analysts continued. “We have been talking to remarketers, and most are preparing to ‘ride it out’ and don’t feel the need to lower their floors to move the inventory right now.

“Dealer sentiments have also been of the ‘wait-and-see’ mentality,” Black Book went on to say.

Through its regular installment of Market Insight report, Black Book offered its latest data of what COVID-19 did to wholesale values.

“As more stay-at-home orders go into effect and dealership sales departments are required to close, the buying activity on the lanes has decreased and so have the prices,” said Laura Wehunt, Black Book’s vice president of automotive valuations.

According to their volume-weighted data, analysts determined overall car segment values decreased by 1.04% this past week.

“This is in stark contrast to the low depreciations and in some cases increases we had been experiencing the last couple of months,” analysts said in the Market Insight report.

“In cars, there were no surprises based on what has been on the news and the observations on the auction lanes; all segments experienced significant declines this past week,” they continued.

On the truck side, Black Book found values didn’t soften quite as much.

“Like with cars, the segment adjustments were not a shock after the sentiments we heard all week from the virtual auction lanes as a result of COVID-19,” analysts said.

Black Book also instructed its representatives to gather observations from the online sales that still unfolded. Here are the anecdotes that originated from the virtual lanes:

— From New Jersey: “Right from the start, no sales were abundant.”

— From Texas: “Almost everything was as-is with high mileage. Majority of the vehicles were no-sales or ifs.”

— From Georgia: “Nothing sold!”

— From Oregon: “They were selling very few vehicles. Prices were down and a few ifs. Even the ‘under $1,000’ vehicles struggled to sell.”

Black Book analysts broke down its wholesale price forecast into two parts, beginning with the impact under their most likely scenario, followed by one considering a severe recession.

In the short-term outlook — the next three to nine months, the components of the forecast of the most likely scenario included:

— An overall 13% drop in wholesale prices for 1- to 6-year-old vehicles compared to the baseline seen before the coronavirus pandemic started.

— An overall 14% decline for SUVs and light trucks and 10% decrease for cars.

“There is a high probability that older, cheaper vehicles in good condition will not decline as much due to increased demand on those units,” analysts said.

Black Book then delved into its longer-term projections for 36-month residual values under the most likely scenario.

“The effect of the pandemic will be felt, but we project that values will return to the pre-virus baseline as used supply will shrink due to cuts in production in 2020 and 2021,” analysts said.

Black Book then moved on to its wholesale prices impact under a severe recession scenario.

Again, in the short-term outlook — the next three to nine months, the components of the forecast of the severe scenario included:

— An overall 22% drop in wholesale prices for 1- to 6-year-old vehicles compared to the baseline seen before the coronavirus pandemic started.

— An overall 25% decline for SUVs and light trucks and 15% decrease for cars.