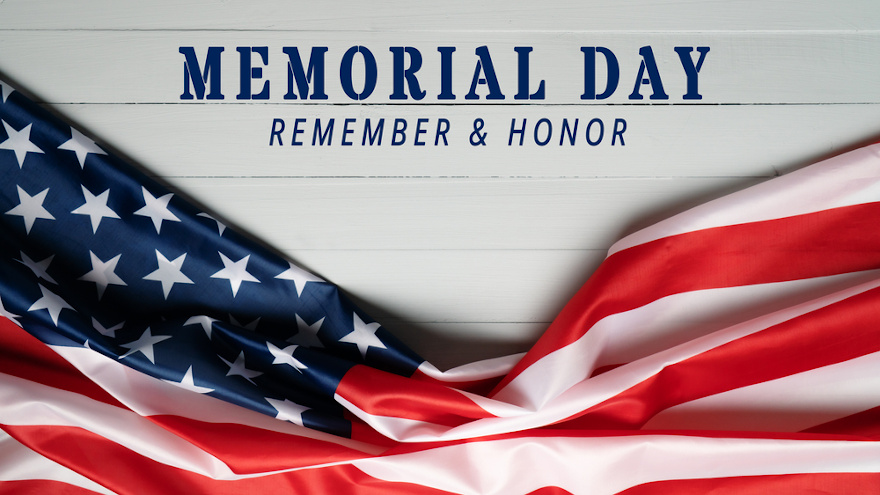 Black Book’s analyst team might not have rested much during the Memorial Day weekend, judging by the robust information contained in its newest COVID-19 Market Update released on Wednesday morning.

From discussing how the Hertz bankruptcy might impact wholesale volume to a quartet of insights from dealers to the latest price movements. Black Book covered a lot of automotive territory in this update.

Analysts began with highlighting how auction volume appears to have stabilized as locations are navigating through challenges associated with on-site activities and reduced workforces. After watching volume drop by 80% by the end of March because of the coronavirus pandemic, Black Book said most recent sales is nearly at year-ago levels.

“It appears that we have some stability now, as throughput of wholesale auctions is limited by closure of most physical auctions and reduction of staff by major auction companies,” analysts said.

As far as prices, Black Book indicated that its volume-weighted data showed overall car segment values increased by 0.12% this past week. Analysts determined the majority of car segments experienced increases or stability, except for near luxury car and prestige luxury car segments.

“Near-luxury car is a segment with a high lease penetration rate, and we project that depreciation is likely to worsen as consumers who took advantage of lease extensions begin to return their vehicles,” analysts said. “Due to the high MSRPs of the prestige luxury car segment, it is typical to see them depreciating during this time of year.”

Black Book pointed out values for compact cars continued to trend upward for a second week in a row, posting a 0.72% increase.

“This segment was hit hardest at the onset of the pandemic as fuel prices were falling quickly, but this segment has now seen an increase in demand due to its low price point,” analysts said.

Analysts noted that small pickups increased for the second week in a row, adding that the minivan segment saw large declines for another week “as large supplies on the lanes have continued to depress prices in a segment that has a niche demand.”

As Auto Remarketing recapped in this report, Hertz filed for Chapter 11 bankruptcy protection late Friday. Black Book discussed that matter as well as the significant decrease in domestic travel on how rental-risk units might enter the wholesale space.

Black Book referenced a projection from the International Air Transport Association that indicated air travel will not return to pre-COVID-19 levels until after 2023.

“This puts tremendous financial pressure on rental companies that rely on air travel to reduce both their current fleet and future acquisitions,” Black Book said.

“In addition to Hertz, we expect other rental companies to reduce their fleet during the summer and fall months to match lower demand for rentals,” Black Book continued while also predicting this strategy will result in more than 250,000 additional rental units hitting the wholesale market during the next six months.

“Note that this is a base-case scenario in which rental companies (excluding Hertz) can gradually reduce their fleet instead of rapid fire-sale,” analysts added.

Black Book discussed even larger volume numbers when turning its attention to the off-lease segment.

“Once the pandemic was underway and most manufacturing stopped, OEMs started to encourage lease extensions in order to push returns further into 2020 and to be able to provide replacement vehicles,” Black Book said.

“As a result, we project at least 560,000 additional units in the second part of 2020 (compared to the pre-COVID-19 estimates) due to a slowdown in sales in April/May, along with expected turn-ins of the lease extensions,” analysts continued.

While the firm didn’t offer specific figures, Black Book added that increased repossessions due to deteriorating economic conditions will help to increase wholesale volume, too.

When store personnel wasn’t helping buyers to complete delivery of their next vehicle, some shared a conversation with Black Book representatives. Analysts recapped a few of the anecdotes they heard.

“Memorial Day weekend has historically been a big weekend for car sales, and the dealers we spoke with were hoping this year would be no different. We expect to see continued buying on the lanes post-Memorial Day to backfill sold retail units,” Black Book said.

“Dealers are continuing to remain ‘cautiously optimistic’ that the price stability and uptick in retail sales will last,” Black Book continued.

“Hesitancy remains when it comes to sending trade-ins or unwanted inventory to the auction for disposal,” Black Book went on to say. “But with low wholesale values, the auction has become a good source of inventory.”

“After two months without production lines running, concern continues to build for new-car dealers about the level of inventory and how long it will be before they receive new units from manufacturers,” Black Book said.