Autotrader, KBB share their top car deals for the month 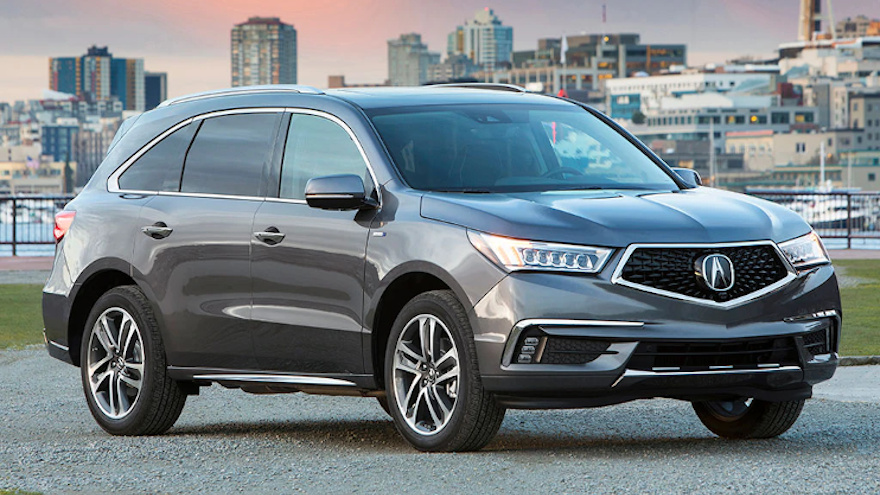 Under the category of Best Used Car Deals, Autotrader and Kelley Blue Book say the Acura MDX is “a practical choice in three-row, midsize luxury SUVs.”

The companies describe purchasing a car as sometimes being a stressful process, and they say they are “looking to alleviate any consumer uncertainty.”

With a new batch of new- and used-vehicle deals for the month coming with the changing of the seasons, staying informed when making large purchases — such as a vehicle — is essential. The latest lists from Autotrader and Kelley Blue Book feature new types of deals to meet consumers’ specific needs and interests. The companies will also update the resources monthly with up-to-date information.

The Chevrolet Equinox is another example of the list of Best Used Car Deals, and Autotrader and Kelley Blue Book say the Equinox is “stylish and nicely equipped.” The two-row, five-passenger Equinox is a “comfortable, agreeable compact SUV,” they write.

Autotrader and Kelley Blue Book editorial director Jason Allan said many good cars are currently available, and people can start car shopping “by first seeking out the most enticing incentives.”

“The automakers typically update their deals near the beginning of every month, and staying on top of these offers is an important part of the shopping process for buyers looking to get the most car for the money,” Allan said in a news release