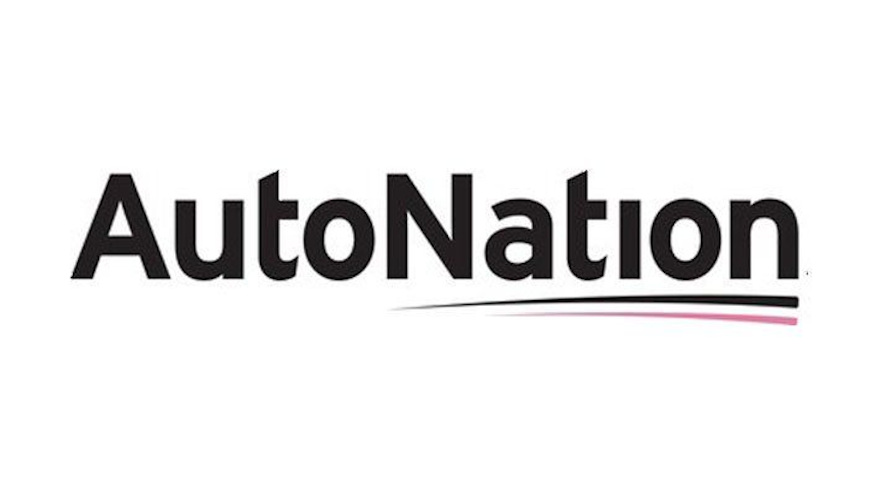 The action arrived 10 days after the AutoNation’s board of directors granted the request of Cheryl Miller, chief executive officer and president of the company, for a leave of absence for health reasons. That day the dealer group’s board had appointed Mike Jackson, its executive chairman, to serve in the additional positions of chief executive officer and president until Miller returns, according to a filing with the Securities and Exchange Commission

And back on April 2, AutoNation said in another SEC filing that in an attempt to mitigate the financial impact of COVID-19, the company placed approximately 7,000 employees on unpaid leave, implemented temporary base pay reductions for associates and froze all new hiring.

Despite those headwinds, Jackson praised Bender’s background and abilities to handle management tasks during these challenging times since Bender has held several key leadership positions within AutoNation for more than 20 years and has implemented past successful initiatives that have resulted in record-breaking results.

“We are pleased to announce the promotion of Jim Bender. Jim is an outstanding leader, with a wealth of knowledge and proven track record of success,” Jackson said in Wednesday’s news release.

“Jim continues to drive the day-to-day execution at our 325-plus locations from coast-to-coast,” Jackson continued. “Jim ensures that our associates our delivering a peerless experience for our customers, one at a time.”