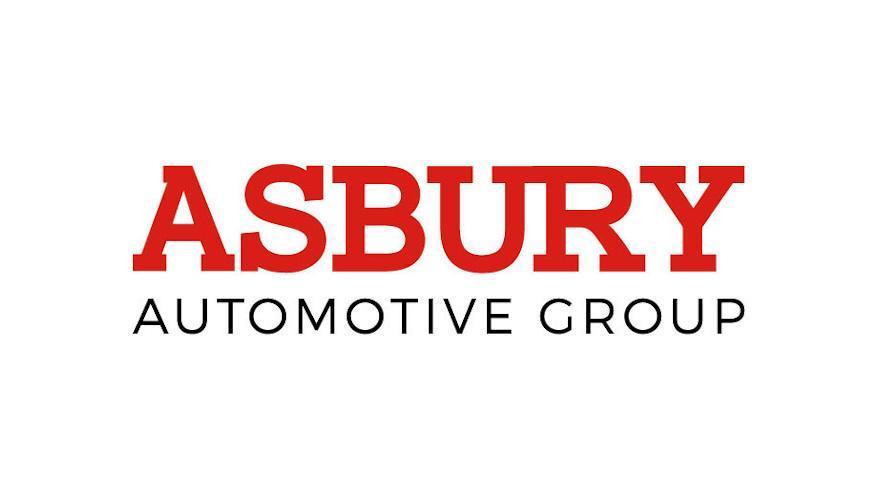 Asbury Automotive Group set a used-car record during the second quarter: a fifth of its pre-owned sales were done online.

Announcing quarterly results Tuesday, Asbury had a couple other used-car strong points during Q2, including a 10% hike in average used-vehicle retail gross profit per unit and a 60 basis-point increase in gross margins on used retail.

Asbury retailed 18,400 used vehicles during the quarter, which was down 17% year-over-year.

Moving to average gross profit per unit, this came in at $1,717 for used retail, beating year-ago figures by 10%.

Asbury retailed 38,687 used vehicles in the first half, down 11% year-over-year.

Average gross profit per unit on used retail sales was $1,623 for the first half, up 3% year-over-year.

Offering some overall commentary, Asbury president and chief executive officer David Hult said in a news release: “We delivered a very strong quarter and proved out the resilience and the flexibility of our business model by delivering a record operating margin of 5.7% and a record low SG&A as a percentage of gross profit of 62.7% in an 11.3 million SAAR environment.

“Our focus on gross profit combined with our cost restructuring efforts allowed us to remain pro-active and committed to long term growth by moving forward with acquiring 12 Park Place luxury franchises in the Dallas Fort Worth Market under more favorable terms than the prior agreement,” he said. “This acquisition will add approximately $1.7 billion in expected annualized revenues and transform our total portfolio to 49% luxury stores. With the addition of Park Place, Asbury will be a stronger, more diversified company.

“Finally, I want to thank our teammates across our store network for their unwavering commitment and emphasis on safety during this pandemic; our performance is a direct result of their hard work and service.”