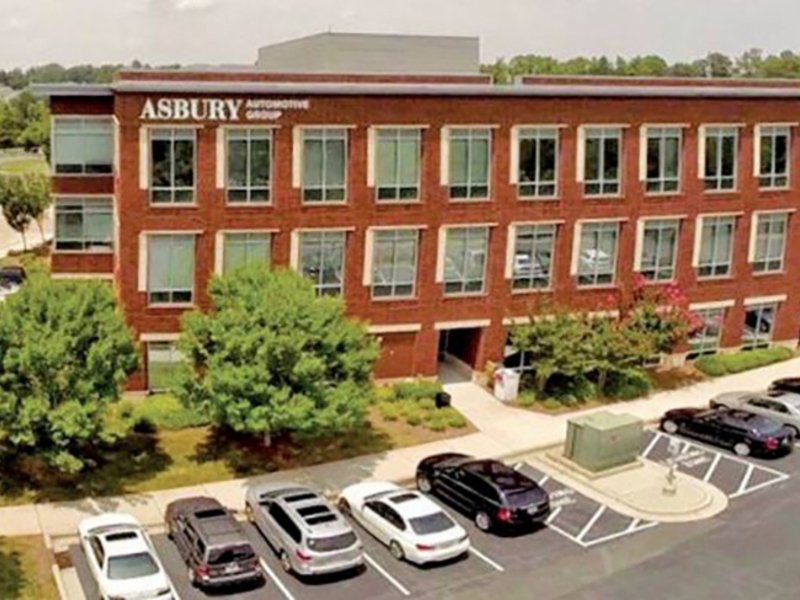 Asbury Automotive Group is furloughing 2,300 employees and slashing executive pay as a result of the coronavirus pandemic, according to a regulatory filing.

The retailer cited a “sudden and significant decline” in U.S. vehicle sales and service operations for the cutbacks, the company said Friday.

Asbury, the nation’s seventh-largest dealership group, said it also implemented temporary pay cuts for all employees. CEO David Hult will see his salary reduced by 50 percent, while base salaries for senior vice presidents, regional and field vice presidents and national directors will be reduced 20 percent. All other vice presidents will receive a 10 percent salary cut.

The company said it was acting “decisively in an effort to right-size its business, reduce expenses and mitigate the financial impact” of the virus.

In addition to the furloughs, hours are being reduced across the retailer’s 88 stores and the company will suspend a 401(k) match for employees.

Asbury has “significantly reduced” marketing expenses, deferred capital expenses and negotiated discounts with vendors through the end of the second quarter, the filing also said.

The company did not respond to requests for comment late Friday.

Last week, Asbury terminated a $1 billion purchase of most of the luxury Park Place Dealerships in Texas. The Park Place deal would have been the largest acquisition in the company’s history and was set to close just days ago

The company, hampered by shelter-at-home orders and other restrictions in most of the states where it operates, notably Florida, Georgia, Texas, Virginia, North Carolina, Missouri and Indiana, is the latest dealership group to cut executive compensation and furlough workers to preserve cash and counter the crisis.

Earlier Friday, AutoNation, the biggest new-vehicle retailer, said it would lay off 7,000 workers, reduce executive salaries and postpone capital spending. AutoNation said its vehicle sales fell by half in late March as a result of the outbreak.

And on Monday, Penske Automotive Group said it will cut executive pay and postpone $150 million in capital expenditures while furloughing an undisclosed number of employees. CEO Roger Penske and President Robert Kurnick agreed to accept no salary for the duration of the outbreak.

Lithia Motors Inc., noting 30 percent of its 188 stores are located in states that have prohibited vehicle sales, has cut staff but hasn’t provided details.