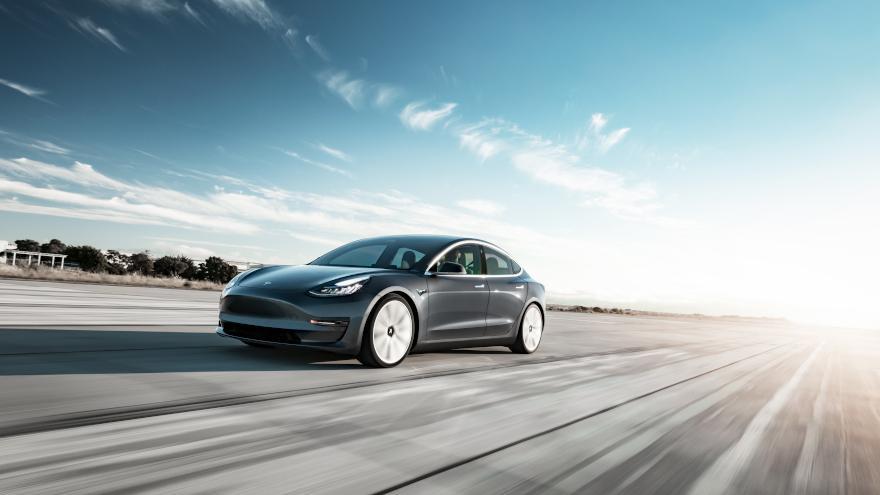 The average used vehicle sold at a modestly more brisk clip in August (34.6 days to sell) than it did in July (35.4 days), according to a recent analysis from iSeeCars.com.

And the fastest-selling used vehicle last month sold twice as quickly as that.

For the third month in a row, the Tesla Model 3 had the fastest turn time of any used vehicle in the iSeeCars data set, taking an average of just 16.9 days to sell.

It was joined on the list of Top 20 Fastest-Selling Used Vehicles in August by the Tesla Model X, which came in ninth with an average turn time of 24.1 days, and the Tesla Model S, which was 10th at 25.0 days to sell.

“The Tesla Model 3 has remained popular since its highly anticipated debut, thanks to its impressive technology and performance at a relatively affordable price compared to Tesla’s earlier vehicles,” iSeeCars executive analyst Karl Brauer said in the analysis.

“A new version of the Model 3’s Standard Range Plus variant is sold out for the remainder of 2021 to further add to the already-high demand for used versions, some of which are being sold at higher prices than new versions.”

Of the fellow models on the list, Brauer added: “Tesla continues to see record sales growth for its new vehicles, and demand for used Tesla models is on the rise as well.”

After the Model 3, there was a three-way tie for second: the Toyota Highlander Hybrid, the BMW 4 Series and the Toyota Prius, each of which had an average turn time of 21.9 days.

Fifth was the Honda Insight with an average selling time of 22.0 days.

Of that top five, only the 4 Series is not a hybrid or electric.

Overall, there were seven hybrid vehicles that cracked the top 20, iSeeCars said, including five from the Toyota/Lexus family.

“Just like in the new-car marketplace, Toyota hybrid vehicles are hot sellers due to their reliability and advanced technology,” Brauer. “The Honda Clarity debuted in 2018, while the Honda Insight debuted in 2019, so used versions are just now becoming available and are in high-demand.”

iSeeCars compiled the list after analyzing more than 900,000 new- and used-vehicle sales from August. It limited the scope of used cars to the 2016-2020 model years.